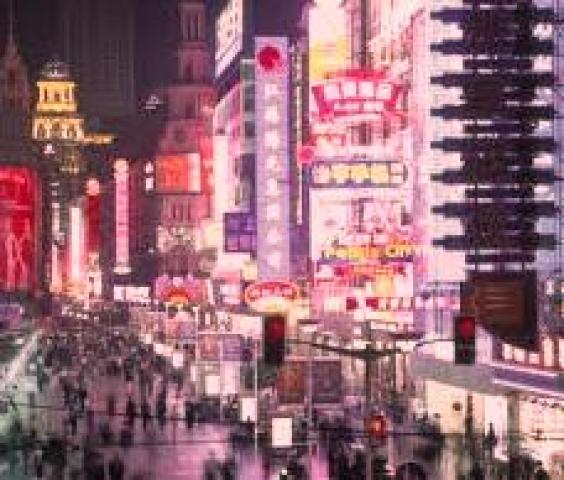 An Indian Ambassador was in a court at Shanghai, where he faced stampede so authorities forced to admit him at hospital.46 years old S.Balchandran was went to a court for the hearing regarding the capturing of two Indians.Here he was forced to remain in court, until court session gets over.

For more details, let’s move to…