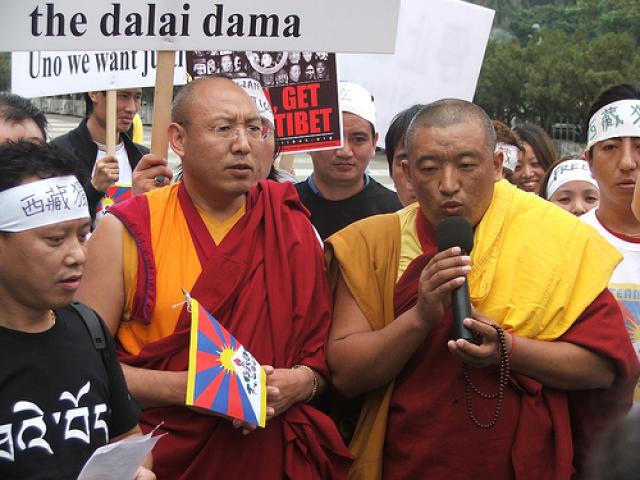 Ever since the protests by pro-Tibet independence activists and the brutal crackdown by Chinese forces prelude to the start of the Olympic Torch relay, international journalists were allowed to come back into the country. In the wake of the protests and crackdowns, foreign journalists were not allowed into Tibet.

China’s crackdown on Tibet has brought forth condemnation and backlash from the international community.

Also, China had rejected the Dalai Lama’s request for talks. It vowed to stamp out all demonstrations across Tibet.

Now, foreign journalists were allowed back into Tibet for three-days. They would be escorted by authorities during the visit through the streets of Lhasa. However, it would not stop the Tibetan monks.

The monks would greet the journalists by shouting slogans while defending the Tibetan leader.

For these journalists, it should be an interesting three days.

The issue of Tibet is one of a few that looms over the Olympics in Beijing in what could be a stinging PR nightmare.

Filed under: Politics, World
Share Tweet Pin G Plus Email
previous article: RIAA May Have to Talk to the Supreme Court
next article: John McCain Won’t Give Free Rides to the Irresponsible