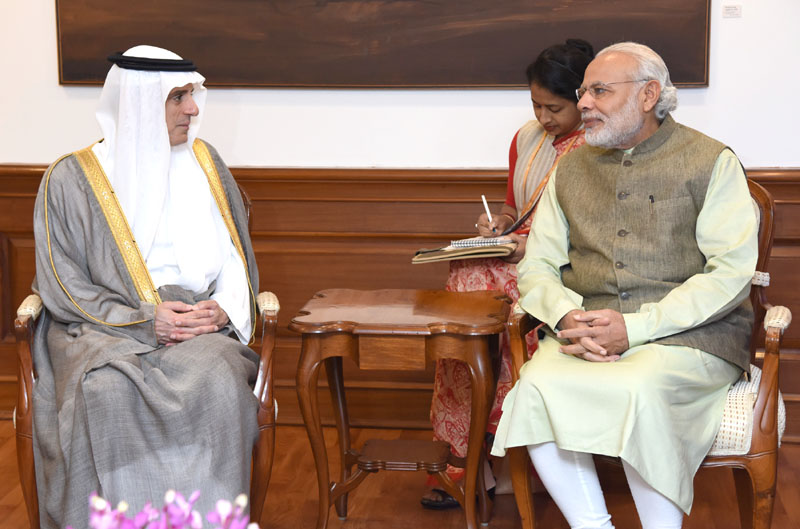 The Foreign Minister of Saudi Arabia conveyed that relations with India were accorded a high priority in their Foreign Policy. He deeply appreciated the constructive role being played by the Indian community in the development of Saudi Arabia.

Both leaders exchanged views on further strengthening bilateral relations, including in the fields of trade, investment, energy, and security cooperation. They also discussed regional situation. They agreed that the two countries have shared interest in peace and stability in the region.

Prime Minister expressed confidence that his forthcoming visit to the Kingdom of Saudi Arabia would provide an opportunity to elevate the bilateral strategic partnership to a new level.

Filed under: News, World
Share Tweet Pin G Plus Email
previous article: Take the Road to These Spots for a Weekend Getaway from Pune
next article: Kiren Rijiju Expresses Satisfaction On Steps For Disaster Risk Reduction