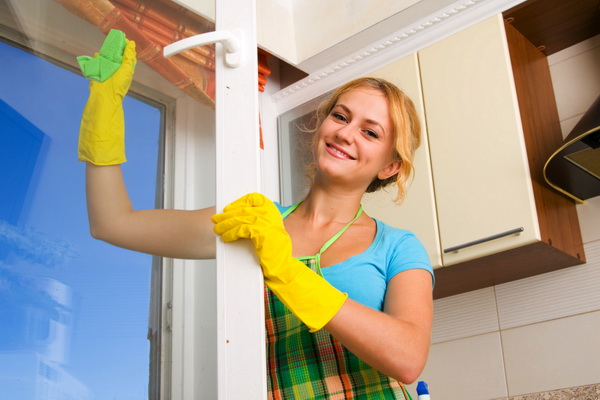 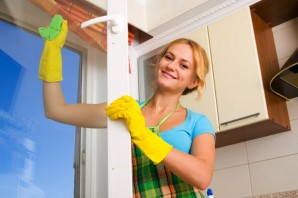 “Omar, it turned out, had gotten disturbingly close to the communications personnel at the nearby CIA post. Their location had two comms officers who shared a house and employed a servant from the local population. Omar had scored a major win by gaining eyes and ears inside the comms officer’s residence: He recruited the servant” (pg12) Spy the Lie.

In their remarkable book “Spy the Lie – Former CIA officers teach you how to detect deception”, by Philip Houston, Michael Floyd and Susan Carnicero and Don Tenet – they reveal how the CIA was once infiltrated and duped by a foreign spy for years – and didn’t even know it?

The spy in this case was considered a foreign “asset” and managed to fool everyone. The “asset” so called specifically targeted “communications officers” serving overseas by positioning another spy or agent and managing to get the CIA communications officers in this case to actually hire this person as a “domestic servant inside their house.” In what can only be described as one of the most successful and shocking penetration operations of the CIA every revealed.

“The individuals who hold the keys to the secrets of any CIA operation anywhere in the world are the communications officers. They are the ones who handle all the message traffic between their post, Langley and other CIA posts worldwide. They have access to the CIA’s ultra-sensitive communications network and every classified  document that’s transmitted to or from their post. If hostile intelligence services see the personnel at the CIA post as a potential gold mine of information, the comms officers are the mother lode” (pg12).

“Omar, it turned out, had gotten disturbingly close to the communications personnel at the nearby CIA post. Their location had two comms officers who shared a house and employed a servant from the local population. Omar had scored a major win by gaining eyes and ears inside the comms officer’s residence: He recruited the servant” (pg12).

We attempted numerous times over the years, since publication of this book to communicate with the CIA on this matter. Specifically requesting a review of rules and guidance given to CIA communications officers who live and work overseas “not to hire domestic help” – of any kind, or allow them access inside their living quarters.

A practice that is still all to common today among CIA communications and staff personnel serving overseas.

In typical fashion the CIA ignored that advice and refused to respond to emails and telephone calls via the public affairs office. Even attempts to communicate this concern to the CIA inspector general’s office has failed.

The CIA Office of Inspector General (OIG), for those who don’t know is an independent office of the CIA that is headed by the Inspector General and promotes economy, efficiency, effectiveness and accountability in the management of CIA activities by performing independent audits, inspections, investigations, and reviews of CIA programs and operations.

Likewise attempts to communicate this concern to Congressional oversight committees have also been unsuccessful. They either apparently don’t realize the danger of such practices or are choosing to ignore those concerns. The book however underscores the concern in this regard.

Filed under: Crime, News
Share Tweet Pin G Plus Email
previous article: How a foreign spy infiltrated and duped the CIA for years
next article: “The facts are that Marijuana does have therapeutic use”, said Congressman