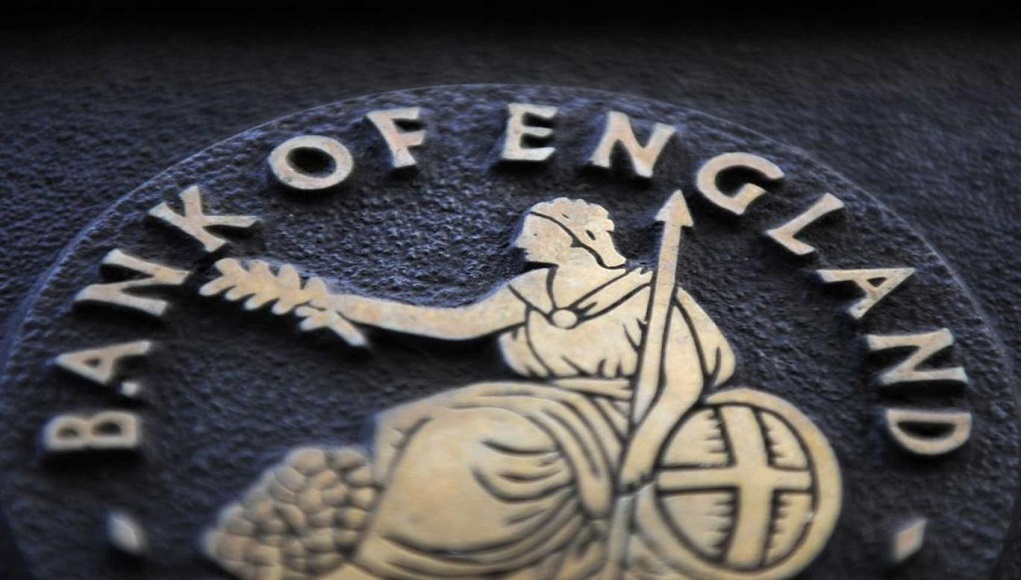 On September 15th, 2016, the Bank of England’s (BoE’s) Monetary Policy Committee (MPC) released its monetary policy statement and maintained its bank rate at 0.25 percent with a unanimous vote.  The BoE also maintained its asset purchase at £435 billion, and will be financed through issuance. The policy statement was in line with the market expectation on the back of easing in the policy stance by the Bank of England in the month of August 2016.  For this actively involved in fx trading, this has had its biggest impact on currency pairs like the GBP/USD and the GBP/JPY.

The central bank has hinted that the easing of the previous month is having an encouraging impact on the country’s economic activity and the bank will continue to assess the effect of easing on households and businesses. On the back of the vote to leave European Union, the UK central bank had eased its policy stance, keeping in mind the sentiments of businesses and individuals alike.

The BoE has also indicated that there has been an improvement from the last easing and current indicators are showing some green shoots in the economy.  The data suggests some dramatic improvements, as can been seen in the manufacturing PMI – which jumped to 53.3 in August 2016 (recovering from over 3-year lows of 48.3).

The bank believes and also the data indicates that the outlook for housing is now less negative as consumer spending is stronger than expected. The  BoE has also stayed with its previous view of the sharp decline in business spending when compared to what is being seen in consumer spending, which is visible in the UK’s Business Confidence Index.  This report declined to negative 47 in the month of August 2016, compared to negative 5 of the previous month. This will force Bank of England to reduce rates further to improve business confidence in the Bank of England’s decision to leave the European Union.

Consumer price rises for the August 2016 remained subdued to 0.6 percent and well below the bank;s target of 2 percent. The BoE expects that inflation easing will be curbed on the back of an attenuated reduction in energy and food production.  As a result, global economic uncertainty, indecisiveness relative to the BREXIT, and dipping business confidence will keep the Bank of England on the sidelines to continue with its dovish stance in their coming policy meeting.  Forex traders will need to keep this in mind when trading in the GBP/USD and the GBP/JPY.

Filed under: Business, Central Banks
Share Tweet Pin G Plus Email
previous article: Who Will Get Custody of the Children in Brad and Angelina Divorce?
next article: Show Your Heart Some Love With The Best Foods In Town