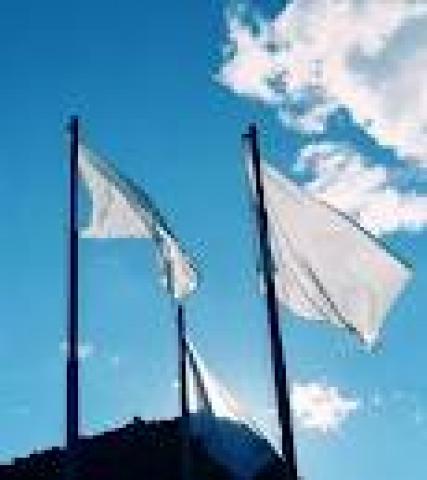 The Special Three Member Judge Panel of  Colombo High Court has today (18th) found Former Army Commander and the leader of Democratic National Alliance (DNA) Retired General Sarath Fonseka was  guilty for  first charge out of the three charges against him in  "White Flag Case " and sentenced him a  three years of  rigourous  imprisonment .The Judge Panel was also fined General Fonseka a Rs.5000 fine.

The Judgment was a divided one as 2:1 while 2  judges including  the chairman of judge  Panel justice Deepali Wijesundera judged General Fonseka as found guilty for one of the three charges filed against him and 1 judge judged as he was not guilty for all the three charges.The 2 judges who were given their judgment against  General Fonseka found him guilty on the first charge against him inciting violance through his statment on "White Flag Issue" while found he was not guilty for the rest of the charges.

General Fonseka is currently serving a 30 month jail sentence imposed by the local Court Martial.The former Army Commander was charged for a statement made by him for the local weekend newspaper stating the troops have killed number of LTTE Leaders under the direction of higher official when they tried to surrender with white flags during the final phase of the war against LTTE in 2009.

During today’s court proceedings security was tightened in and around the High Court Complex in Colombo with large number of armed police officers.