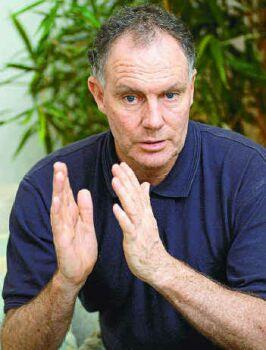 had a disastrous coaching career as Indian Cricket Coach during 2007 World Cup and also known for his differences with some senior Indian Players like Saurav Ganguly during his short coaching career in India. 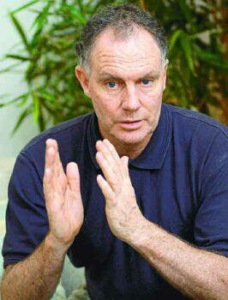 Filed under: News, World
Share Tweet Pin G Plus Email
previous article: “I promise all my energy, focus, and ability towards the task of safeguarding our nation’s national and homeland security”, said Johnson
next article: Pakistani Punitive Sanctions against Balochistan