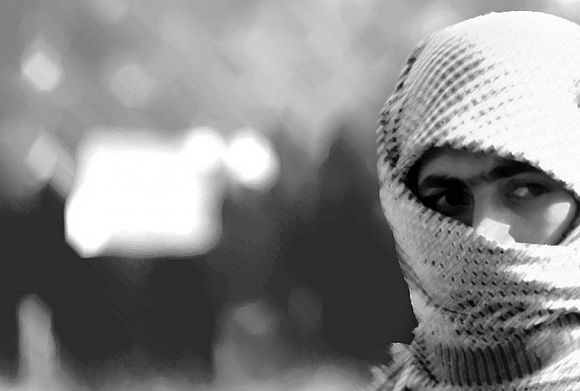 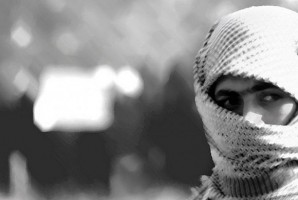 Terrorists “adapted” themselves and “changed tactics” after the Snowden leaks, in an effort to avoid US  spying, former number 2 man at the CIA Michael Morell claims in new memoir.

Michael Morell, the former deputy director of the CIA claims that after Snowden’s disclosures provided what he calls “valuable insights” to terrorist groups and nation-state adversaries, including China and Russia, about how the U.S. monitors communications around the world. In a new memoir published next week, Morell candidly discusses this topic in more detail.

“Within weeks of the leaks, terrorist organizations around the world were already starting to modify their actions in light of what Snowden disclosed. Communications sources dried up, tactics were changed,” Morell writes.

Terrorist groups, including ISIS, have since shifted their communications to more “secure” platforms, are using encryption, or “are avoiding electronic communications altogether.”

“ISIS was one of those terrorist groups that learned from Snowden, and it is clear that his actions played a role in the rise of ISIS,” Morell writes.

People I talk with who are skeptical of Morell’s claims in the book admit that the Snowden leaks had undoubtedly tipped off at least some terrorists to the fact that their communications could be monitored, particularly as part of the program that collects foreigners’ emails in the United States.

“The damage has already been significant and will continue to grow,” Morell writes, referring to the Snowden leaks.

In his book, Morell also raises the possibility that Snowden’s leaks weren’t limited to the NSA, but may have contained classified information pertaining to the CIA as well.