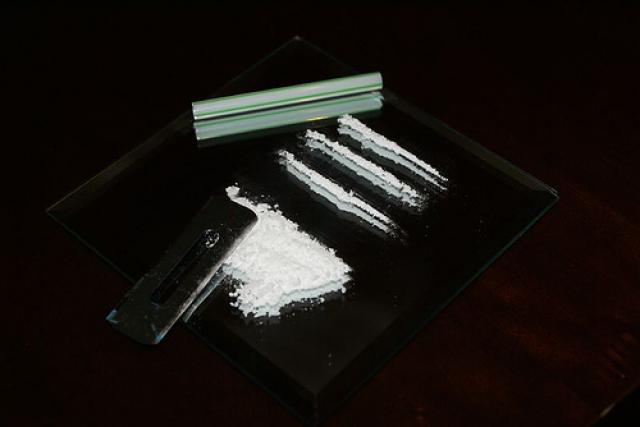 Flora Jessup is one of the many women that had escaped from the polygamist communities across the United States. The community she escaped from was in Colorado City, Arizona. This was back in 1986. She was only seventeen at the time of her escape.

One way to “escape” from the sect was the use of cocaine. Jessop said that she had almost killed herself. Like many other females that escaped from such polygamist communities, Jessop feared that the members of the church would be hunting her down.

To drown out the fears, Jessop turned to drugs and alcohol. Before that, Jessop hitchhiked across the nation to escape from the sect. The action that prompted Jessop to run was a marriage to her first cousin.

Jessop recalls on how her family thought she was wicked by leaving. She felt that she was going to be damned to hell for eternity. Only thing that she could do was run.

“When you’re running for your life, you can’t afford to get to the point you cannot run,” Jessop explained.

Instead of running, Jessop is now fighting back. Her way of fighting is by freeing others that have been trapped. So far, Jessop has rescued at least 84 women and children. However, Jessop’s story is not uncommon. There have been many people that were in Jessop’s predicament.

The Fundamentalist Church of Jesus Christ of Latter Day Saints split from the mainstream Mormon Church. This sect that allows for polygamy was founded by Warren Steed Jeffs, who is currently serving time in prison. This sect of Mormonism believes that polygamy is the pathway to the highest level of heaven.

Those that escape have to be deprogrammed, according to Jessop. In short, it is a never ending effort on those that rescue others from such sects.

Those that stay in those communities are under the influence of such fears of terrible forces that await them outside.

Such communities raise concerns such as these sects could be considered as cults. At the same time, such communities can attract pedophiles. My mother and I had a conversation about this because the girls in such communities can be wed at a young age to much older men. Something like that does constitute to pedophilia. It can be established that this sect of Mormonism does allow and promote pedophilia.

Ever since the event where the Texas ranch owned by Warren Steed Jeffs was raided, this will possibly be one story that will stay on the news for months to come. Also, this could be a possible debate topic in the future in regards to the general elections.

Filed under: US, World
Share Tweet Pin G Plus Email
previous article: Tajikistan: Unjust Distribution of Wealth
next article: Video: Al Radeyef Protests – When Bloggers Give a Voice to the Voiceless