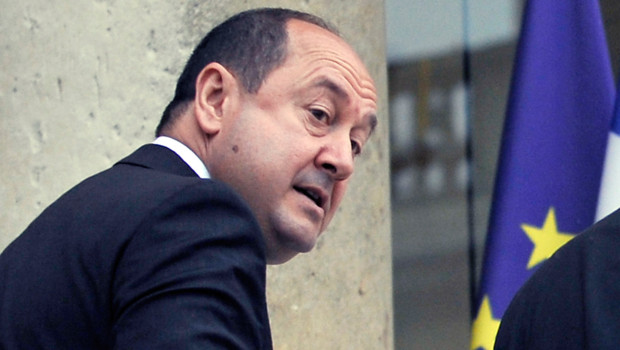 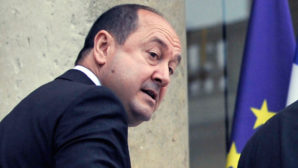 “The Americans spy on French commercial and industrial interests, and we do the same to them…There was nothing of any real surprise in this report,” he added. “No one is fooled”, said Former French spymaster Bernard Squarcini in a press report published on Friday.

On Monday, French daily LaMonde published a story based on leaks from National Security Agency  whistleblower Edward Snowden , alleging, among other things that the NSA had recorded 70 million phone calls in France in a 30-day period from December 10 to January 8 this year.

In response to that a former French Intelligence official suggested that such activity on the part of the United States is nothing new or unusual.

“The French intelligence services know full well that all countries, whether or not they are allies in the fight against terrorism, spy on each other all the time,” said Bernard Squarcini, former head of the Direction Centrale du Renseignement Intérieur (DCRI) intelligence service until last year, told French daily LeFigaro .

“The Americans spy on French commercial and industrial interests, and we do the same to them because it’s in the national interest to protect our companies”, he said as he shrugged his shoulders.

“There was nothing of any real surprise in this report,” he added. “No one is fooled.” Spying on allies is all in a day’s work”, Squarcini added.

This comes on the heels of a damning report that suggested that the NSA spied on German Chancellor Angela Merkel’s  cellphone communication.

In response to that allegation the White House press secretary Jay Carney said on Wednesday : “The president assured the chancellor the United States is not monitoring and will not monitor the communications of the chancellor.”

Note that Carney did not say the the U.S. “did not” monitor communications.

Filed under: Crime, News
Share Tweet Pin G Plus Email
previous article: Amanda Knox Case: What’s Wrong With a PR Supertanker?
next article: “The Americans spy on French commercial and industrial interests, and we do the same”, said Bernard Squarcini