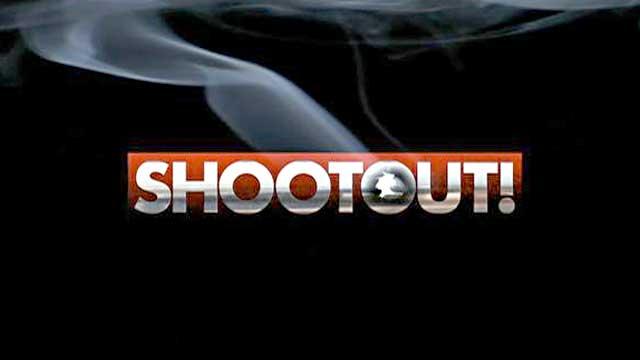 Former Government MP and President’s Adviser Bharatha Lakshman Prmachandra and two of his security personals  were killed and Government MP Duminda Silva was critically injured during a shoot out incident between their supporters occurred at Mulleriyawa Town (Colombo Suburbs) this evening according to the Police Sources. This  incident became the major Election Related violence reported during today (08) as the voting for the 23 Urban /Pradeshiya Saba Council Elections was conducted today.

After the shooting incident Police Curfew was imposed in the Mulleriyawa Town in to protect peace in the area.The Army and the Special Task Force personal are also deployed in the town to assist Police in this regard.