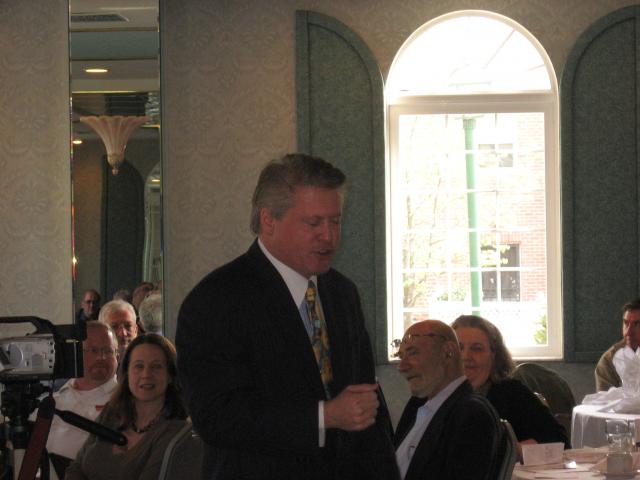 On Memorial Day weekend, the Libertarian Party in the United States www.lp.org will hold its biennial convention in St. Louis, Missouri. The principal task will be the election of the Chair and other officers.

Both Phillies and Root have run for president.  Root graduated Columbia College from the same class as President Obama. (They were 1983, I was 1979).

I have met all of them except Hinkle, but I have worked with him when I was Libertarian Party of New York http://ny.lp.org  state chair.  Hinkle put me in contact with someone in California that resulted in my addressing a national association’s convention in New York.

While I believe that all four of them have something to contribute to a better and more successful Libertarian Party, I have concluded that the best choice would be Mark Hinkle. He has been a State Chair. He has raised money for and recruited candidates. H e has served on the Libertarian National Committee, unlike his opponents. Unfortunately, I will not be in St. Louis as I am attending my high school reunion but I strongly endorse Mark Hinkle for Libertarian National Chair.  -30-