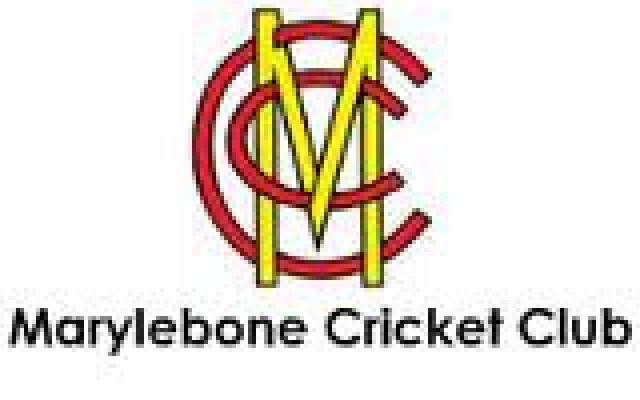 Former Sri Lankan Cricket Captain Kumar Sangakkara has become the first international activate cricketer to deliver the Collin Cowdry Lecture at Lords in England on 04th of July as he is invited to deliver the Lecture.This lecture which is inaugurated in 2001 is delivered in the memory of former England Cricketer Collin Cowdry.

Sangakkara has also become the first Sri Lankan to deliver the Cowdry Lecture at lords and the lecture was scheduled to held a day after the Sri Lankan Cricket Team played a one day international in lords against the hosts England.The former Sri Lankan Cricket Captain Sangakkara is the youngest ever cricketer to deliver the lecture following the former Australian Cricketer Adam Gilchrist who delivered the lecture in the year 2009.Former English Cricketer Geoffry Boycott,Former Pakistani Captain Imran Khan and South African Activist Archbishop Desmond Tutu were amongst the famous people who delivered this lecture in the past.

Announcing the selection of Sangakkara to deliver this  years Collin Cowdry lecture the MCC President Christopher Martin-Jenkins has  said: that Sri Lanka have been so consistently successful in world cricket and it is very appropriate that a distinguished cricketer from this beautiful country should be giving the MCC Spirit of Cricket Cowdry lecture.