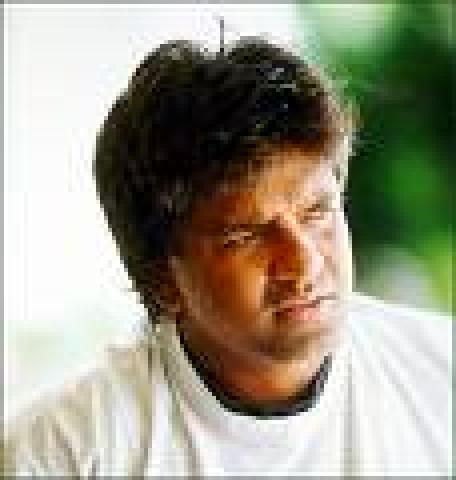 Former Sri Lankan Cricket Captain and the Minister of the Present Government Arjuna Ranathunge today extended his support for the Common Presidential Candidate Retired General Sarath Fonseka in the forthcoming Presidential Elections.Addressing a packed Press Briefing at the Political Office of General Fonseka situated in Colombo MP Ranathunge said while staying at the Governing Sri Lanka Freedom Party(SLFP) he will support the General to win the Presidential Elections and to eradicate the Corruption.</span>

He stressed that he took the decision to support General thinking of the Country and will strength the General’s Campaign  for a Difference.