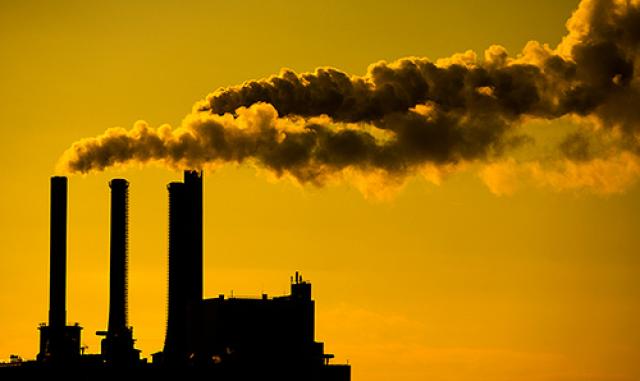 Guinea pigs because it hasn’t been tried ever before – an entire country going carbon neutral. Obviously the risk related to such an exercise are much greater than actually perceived since it is a completely new idea with significant social and economic consequences. For turning an entire country carbon neutral extensive planning needs to be done so that the economy gets all the fuel to keep the growth engine running.

Today governments around the world are struggling to strike between the efforts to control the rising carbon emissions and ensuring healthy economic growth. Under pressure international agreements and more importantly due to the dreadful conclusions of the climate studies by Intergovernmental Panel On Climate Change, the governments of various nations have gone become more urgent in their efforts to systemize a sustainable environment policy without hampering their economic growth.

He spells out the diverse challenges facing each of the contenders. Norway’s main issue, he said, was “emissions from oil and gas”, whereas most of New Zealand’s pollution came from agriculture. Iceland’s “central challenge” was “transport and industry, including fishing”, while Costa Rica faced the special circumstances of being a developing country.

United Nations Environment Program’s executive director, Achim Steiner, summarizing the difficulties that these nations would have to face while they attempt to go carbon neutral.

With the desire to take a lead in the implementation of eco-friendly practices, the EU proudly rolled out plans to use biofuels in place of the polluting petrol (gasoline). Unfortunately (or fortunately), EU’s biofuel dreams were shattered when scientists revealed that production of biofuel crops adversely affects the environment and now the plans are halted.

This is only one of the many dilemmas that these nations are going to face and while they try out new and untested solutions there are bound to be some failures and that is where the rest of the world needs to concentrate. Because it is from our failures that we would learn the tough lessons, how to balance the exigency to save our planet and the need to keep up the economic growth.