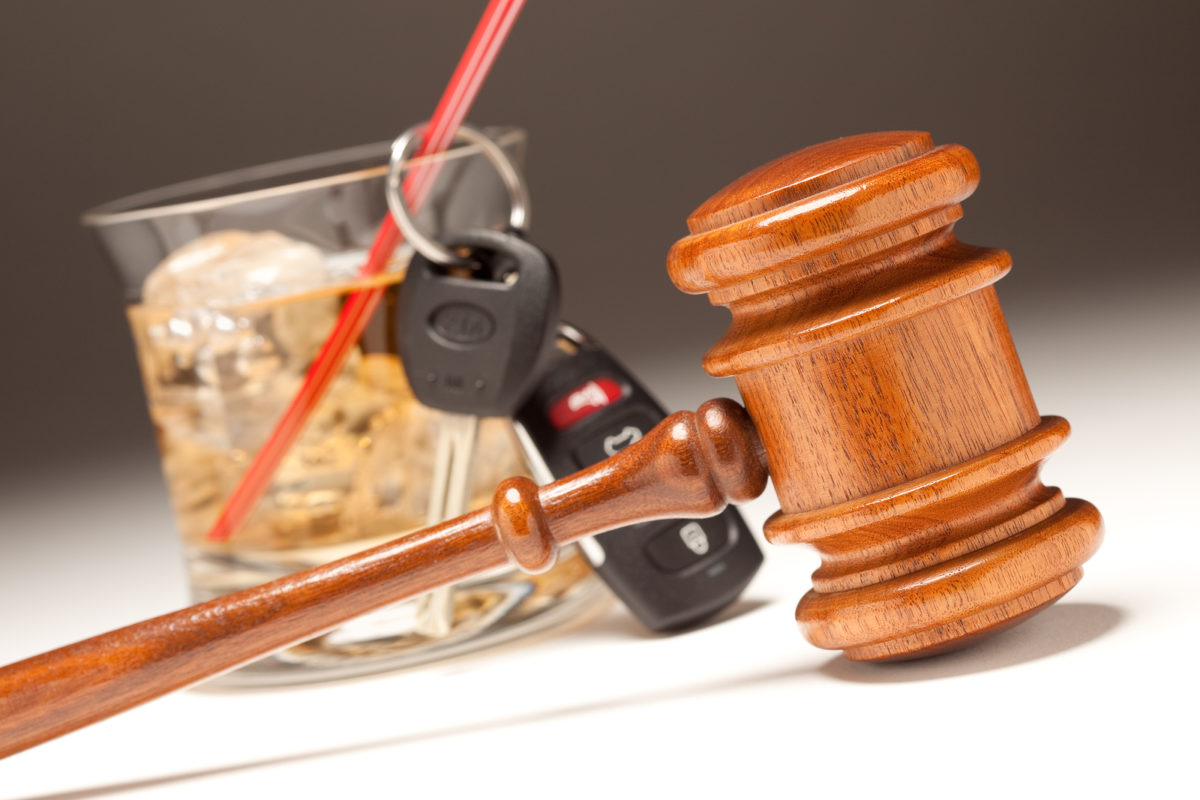 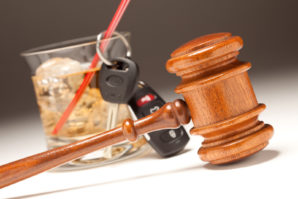 Drunk driving accidents can cause serious injuries and death. A wide range of people may be impacted by these crashes, including drunk drivers, their passengers, other motorists, pedestrians and bicyclists.

For instance, take a look at the most recent crash statistics available from the New York State Department of Motor Vehicles. According to the agency, over the course of a single year:

If you have been involved in an accident involving an impaired driver, and you are considering taking legal action, you should have a good understanding of the significant differences between drunk driving accidents and other types of crashes.

Some of the ways in which drunk driving accidents are different include:

In some states, such as New York, your first option after a car accident is to file a claim with your own no-fault insurance benefits provider. You cannot file a claim against the at-fault driver unless your case meets certain criteria. In New York, your injuries must pass the “serious injury” threshold.

However, in accidents involving drunk drivers, serious injuries typically result due to the reckless nature of the person’s driving. For instance, the crash may occur at a high speed or be a wrong-way collision.

In fact, many crashes caused by drunk drivers are so serious that they result in permanent and disabling injuries. If this is occurred in your case, you may be able to seek damages for all of your losses, including pain and suffering, in a personal injury lawsuit in New York. (Note that no-fault rules vary from state to state).

Drunk driving is not just negligent. It is also against the law. If the driver in your crash is found guilty of driving while impaired (DWI) in a criminal court, this may help you to establish negligence per se, or negligence based on a violation of an ordinance or statute.

Keep in mind that just because a driver is found guilty in a criminal court, this does not mean the driver will necessarily be found liable for damages in a civil court case (and vice versa).

Punitive damages are designed to punish a defendant and to deter similar misconduct in the future. However, these damages are not available in all personal injury and wrongful death cases.

Every state has different rules when it comes to the availability of punitive damages. For example, in some states, you cannot bring punitive damages in a wrongful death lawsuit, while in others, these damages are available. Many states place caps on punitive damage amounts.

The standard that must be met to establish one’s right to punitive damages also varies among the states. However, when a defendant’s negligence is egregious and shows a blatant disregard for the safety and lives of others, then punitive damages typically are available.

Driving drunk is commonly considered a blatant, egregious act. In fact, it is difficult to think of behavior that is more reckless. For this reason, a crash with a drunk driver often involves a claim for punitive damages in addition to compensatory damages.

While you may certainly want to pursue a legal claim against the drunk driver who hit you, keep in mind that other parties – like the bartender who continually served the driver despite obvious drunkenness, or the liquor store where the alcohol was purchased by an obviously intoxicated customer – may be partially liable, too.

The liability of these parties is rooted in what are called “dram shop laws.” Again, these laws vary from state to state. You can read more about dram shop laws at MADD.org.

If you have more questions about how drunk driving accidents are different or what your legal options may be after a collision with an impaired driver, you should contact an experienced personal injury lawyer to discuss your case and learn more.