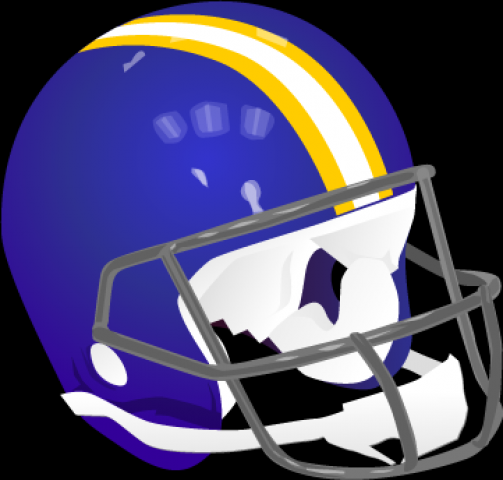 There are at least two things that essayist Fran Lebowitz does not understand: football and algebra. “If they were having the Superbowl in my living room, I wouldn’t walk down the hallway from my bedroom,” she said at the Director’s Guild of America where she was interviewed this past Thursday evening by Nobel Prize winning author and long-time friend, Toni Morrison. The interview was filmed by Martin Scorcese, and will be a part of his upcoming documentary on Lebowitz.

Not having to play football while in high school was one of the few redeeming qualities of being a girl, explained Lebowitz, who admitted to being suspended for having cut out on one of her high school’s mandatory pep rallies. *Let’s all stop for a moment and imagine little Fran Lebowitz at a pep rally in her suburban birthplace of Morristown, New Jersey, putting out cigarettes on the school mascot and telling her vegetarian zoology teacher that her favorite animal is steak.* As she described it, the pep wasn’t even the main issue at the rallies, but the fact that football, like algebra, was entirely incomprehensible to her.

“Why does everyone think that football players are so dumb?” Lebowitz asked, “they understand football!” Lebowitz commonly refers to the sport as “algebra in motion.”

Organized by Condé Nast, the event assembled an uncanny mix of characters. Magazine types in thick framed transparent poly-carbonate glasses that were vaguely reminiscent of the ghost chair by Philippe Stark occupied the reserved seats on the flanks of the theater, while flocks of chatty young girls, mostly from Barnard, filled up the center rows.

As Morrison questioned Lebowitz, the delicate shuffle of the long strands of glistening beads draped down her neck echoed through her microphone and served as a stark contrast to Lebowitz’s snappy “you knows” and “I thinks” interspersed with the inverted coughs that she takes to keep back the rising mucus or whatever other viscous substance a smoker of two packs a day feels effervescing at the top of her esophagus. Dressed in a crisp white button down under a blazer that fit her torso like a lampshade and slugging black coffee out of a pint glass with a straw, Lebowitz covered a variety of topics, including the bailout, the health care “industry,” Times Square, marriage, the internet, and the ways in which cigarette smoking has become the new homosexuality.

For a person who has built a reputation on her incisive critiques of society, Lebowitz was surprisingly sunny on many of the topics New Yorkers find most depressing, including the economic crisis. “All my money is tied up on my metrocard,” she said, insinuating that she didn’t have much to lose in the plummeting markets, and doesn’t necessarily feel bad for those who have. “It’s going to make a better culture,” she added, hoping that people may work less and read more, or at least stop flocking to NYC as tourists.

“I live near Times Square,” Lebowitz said, referring to it as an area of town where you’re always embarrassed to run into someone you know. She is hopeful that the decrease in tourism might free up space for things that residents of the neighborhood could actually benefit from, “like a butcher.”

A living oxymoron, Lebowitz doesn’t believe in the prison system, but still thinks people should be imprisoned — just not necessarily the people that are currently in prisons. Putting a few congressman behind bars might improve the prison system, for instance. Her attitude towards airplanes is equally duplicitous; she doesn’t think that anyone should be wealthy enough to have one, though she jumps at the chance to befriend people who do.

Although Morrison does not have an airplane, Lebowitz finds other ways to benefit from her friendship with a Nobel Prize winning writer. Currently in the process of writing a book, she sends her chapters over to Morrison for critiquing. Lebowitz says this is really just for her ego, because Morrison offers more compliments than she does critiques. Even when Morrison does critique, Lebowitz, rather true to her character, doesn’t always listen.

“She suggested using “we” instead of “you” in the book to make the text more inviting to the reader,” said Lebowitz. “But I’m not a hostess, I’m a prosecutor.”