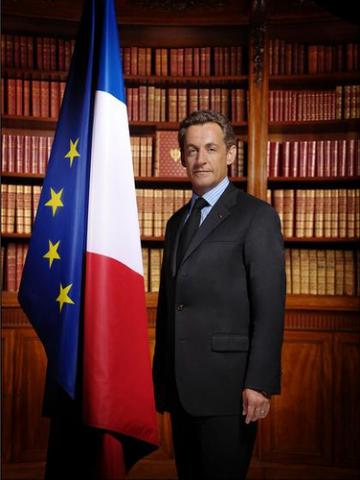 France might send a few hundred extra troops to Afghanistan, Prime Minister Francois Fillon said on Tuesday, clashing with the opposition Socialists who accused the government of pandering to the United States.

Sarkozy said last week France would boost its military presence provided Nato allies accept certain proposals at a summit in Bucharest this week, such as working on a broader strategy for Afghanistan, which they are expected to do.

France has been expected to send an extra 1,000 troops in addition to its 1,500 soldiers already serving in the 47,000-strong Nato force there, but Fillon appeared to indicate the size of the reinforcement could be smaller.

“Our armed forces in Afghanistan may invest more in the command structures, particularly in Kabul, in training the Afghan army and in the units in the Afghan provinces,” he told a parliamentary debate on the Afghan operation.

“The numbers could be something like a few hundred extra soldiers,” Fillon said. Nato members such as the United States, Britain and Canada, have urged allies to send more troops to help battle a resurgent Taliban, but the Socialists said Sarkozy was putting US interests before France’s.

“We oppose this decision because at the end of the day it has little to do with Afghanistan and a lot to do with President Sarkozy’s Atlanticist obsession,” said Jean-Marc Ayrault, head of the Socialist group in the lower house of parliament. Sarkozy’s plan was part of a “global strategic alignment” with Washington, not a partnership of equals, he said.

A BVA opinion poll released on Monday showed most French people opposed the plan – 68 per cent of respondents disapproved of sending more soldiers while just 15 per cent approved.

Fillon said increasing the number of French troops would improve the chances of bringing peace to Afghanistan.

“Part of our security, and therefore part of our freedom depends largely on this peace for Afghanistan,” Fillon said.

Ayrault said the Socialists would submit a motion of censure against the government for not allowing a vote in parliament on whether to send more troops. Fillon said there was no need for a vote as French soldiers were already active in Afghanistan.

France’s constitution gives the president the power to send troops to combat zones without the approval of parliament.

France’s constitution gives the president the power to send troops to combat zones without the approval of parliament.

In Copenhagen, visiting US Defence Secretary Robert Gates said the force’s commander wanted an extra three brigades for the mission, but acknowledged: “I don’t think they’ll be anywhere near that number. This is a challenge we’ll have to keep working at.”

Nato powers will meet in the Romanian capital from April 2 to 4 and Afghanistan is expected to be a main issue. French diplomats said if France increased its contribution, it would do so on the understanding that other countries would too.