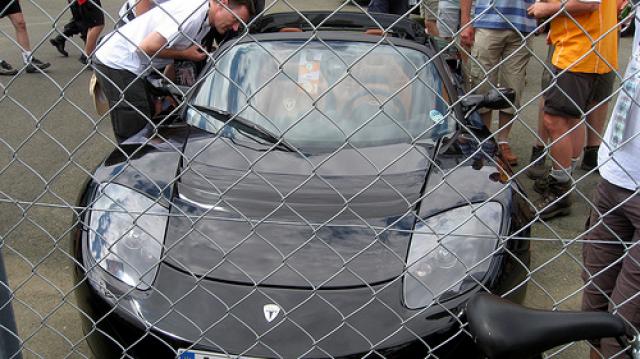 Bertrand Delanoë, the Socialist mayor of Paris, announced an initiative June 24 that would allow Parisians to “pick up and drop off [electric cars] anywhere in the city,” writes the Guardian.

The plan comes less than a year after the city launched its Vélib’ bicycle-sharing program, which has proven to be very successful. Montreal recently launched its own program with sleekly designed bikes and solar-powered bike stations. Europe is at the forefront of bike-sharing programs, with dozens of cities relying on private companies like JCDecaux to initiate them.

The car program targets those who cannot afford to buy cars, such as young families, and others who want a vehicle for spur-of-the-moment travel. The model of the car has not yet been decided, but it could be a French model like Le BlueCar, which debuted its prototype in 2007.

Members of the city’s Green party are arguing that the plan will only encourage people to use cars unnecessarily, may steal citizens away from the Vélib’ bike program and risks “crowding roads and changing habits.”

Find out more on FindingDulcinea.com.