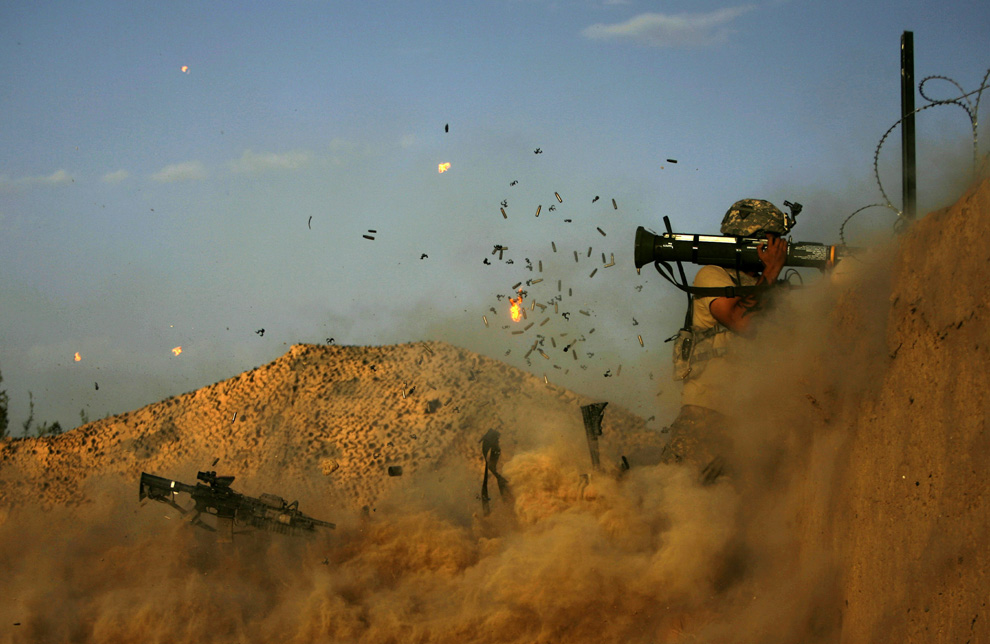 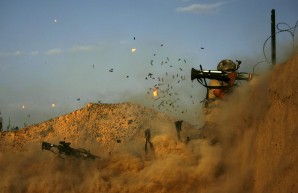 On December 4, 2013 Rep. Walter Jones of North Carolina asked for and was granted permission to address the United States House of Representatives on the issue of Afghanistan and American’s long war.

“Mr. Speaker, yesterday, I came to the floor to speak about the bilateral strategic agreement and the fact that President Karzai has refused to sign the proposal offered by the administration.”

“Since we have been in Afghanistan, 2,285 Americans have given their lives for our country, and 19,514 have been wounded. The time has come for Congress to understand history. From the days of Alexander the Great, to the British, to the Russians, no one has ever changed Afghanistan”, he said.

“The American people are tired of the cost of war, both life and money. As I said yesterday, it is my hope that, in early 2014, the leadership of the House will permit a debate and a vote on the agreement that will obligate our country to Afghanistan for at least 10 more years. I realize that the vote will not change the agreement, because the President does have the authority, but this will give us a chance to represent the people of America who, the majority, are opposed to this agreement. It is unacceptable that we will continue to spend billions of dollars at a time when, according to Special Inspector General John Sopko, the waste, fraud, and abuse is worse in Afghanistan today than it was 11 years ago”, he said.

Filed under: News, World
Share Tweet Pin G Plus Email
previous article: “Since we have been in Afghanistan, 2,285 Americans have given their lives for our country, and 19,514 have been wounded”, said Rep. Jones
next article: Congresswoman complains about American “broken immigration policy” as thousands continue to sneak across the border illegally