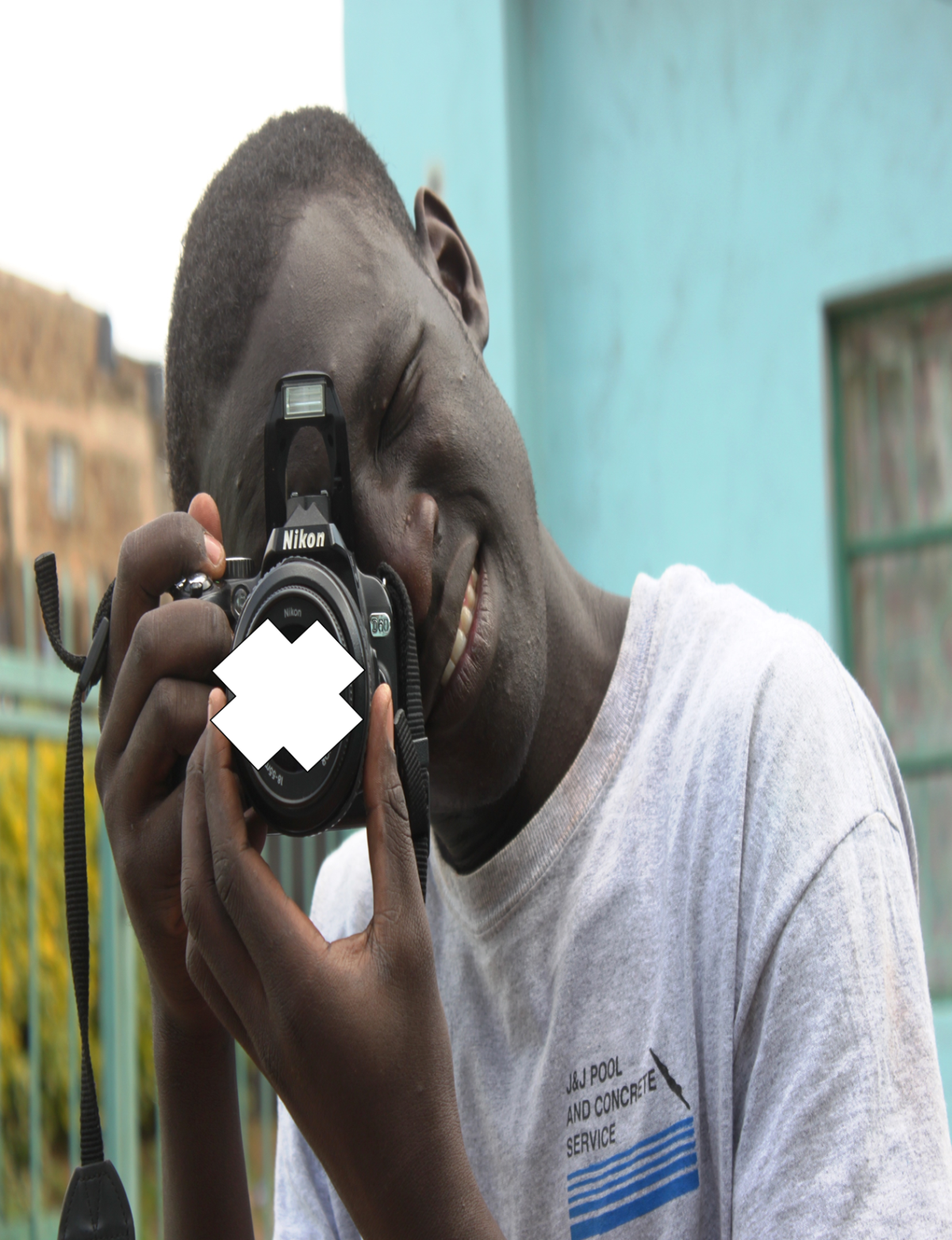 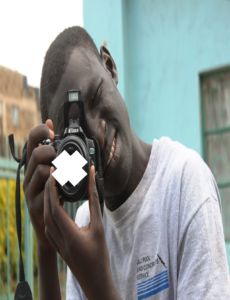 Free and independent press in Kenya is still a dream
By WANJALA B. DANSON
The freedom of the press has been questioned by many with no efforts by the jubilee government to restore but to cage it more though legislations for example one that was passed by the National Assembly December 2014. Last Saturday in Bomet County, when President Uhuru Kenyatta was addressing the gathering, he insisted a newspaper is purposed for rapping meat by the butchery, a statement he had made more than once.
The oppression has been reinforced by the parliament passing security laws last in a miserable disordered manner which led to legislators exchanged blows and pouring water on each other. Some section of the security laws aimed at limiting the freedom of journalists where journalists had to ask permission from security personals before reporting on crime related issues like terrorism.

The scapegoat which the government purported that when journalists report on crimes, they interfere with investigated.
Ironically, security personnel whom the government through anticipated to inform journalists on what to report  on are not in capacity to different between a  news stories and irrelevant  information to a journalist. However, some sections of the security law were dismissed by the high court highlighting them as going against human rights.
Elsewhere, during the celebration of Media Freedom Day, deputy president William Ruto who represented the government said the government is totally committed to ensure Kenya has a free and independent press and it will work closely with the media to ensure the goal achieved.

However, the government’s actions are moving in the opposite direction from what Mr. Ruto said.
On press freedom day, a report named Press freedom index placed Kenya at number 100 out of 186 countries  from last year position 90 and in the 2013 where Kenya was at position 70. This research findings show that Kenya is moving backwards to less and less free of the press, an indicator Kenyan government is taking us backwards.
According to Joe Kadhi, a communication lecturer at USIU University who attended the celebration said areas to be improved to achieve an independent and free press should be professionalism, reduce violence against journalists and identification of press freedom in Kenya thought the national and county governments putting up mechanism to attain it.
Several examples have been unearthed where journalists’ lives have been threaten with the recent  example of The Mirror journalist based in Uasi Nyishu County who was killed last month by unknown gunmen in Eldoret town thus  demonstrating how journalists working in Kenya are unsecure.
On the other hand, GSU officers in Galana irrigation scheme at the coast region attacked NTV and citizen TV journalists covering a story where residents were demonstrating over corrupted GSU officers who had confiscated their animals claiming their cattle had trespassed public land. After the instance, senior security personnel in the area defended their GSU officer counterparts articulating that victim journalists did not identified them yet journalists claim they were wear their press card big enough to be seen from far.

Such happens lay bare how government officials are able to play around with serious issues affecting lives of journalists by makeup stories to confuse citizens.
However, the reason while the government is taking advantage of the  media practitioners is because the National government is the biggest advertiser in Kenya and  county governments have collected their big share by sliding numerous pages in dairy newspapers and lengthy airtime on radio and TV. This has translated to national and county governments pumping huge sums of money in several media houses.

By doing so, the government is indirectly control Kenyan mainstreams media who dares not to go against the will of their business partners in fear of loose funds collected from advertisements.
Furthermore, the situation has been fueled by media owners doing too little to arrest the state of affairs from escalating to uncontrollable measures. Media owners are ganging themselves alongside the government whose officials are made up of politicians or individuals with political influence in the country.
For instance, some reporters in the media industry are practicing brown envelope journalism, they move around collecting money from news makers most of whom are politicians, prominent people or CEOs of government organizations or private companies who cares too much about their public image and are ready to do anything to prevent negative stories associated with them, from been published or aired.  They achieve their evil agenda by offering money to journalists who in return write stories in favour them.
If a certain journalist does not lend a hand to them, next time they won’t inform him of an event they are holding in their company which makes news. Such circumstances may cause a journalist to be unaware of significant news stories hence risk underperforming in his duties.
Unfortunately, reporters are not the only media practitioners in the industry who are corrupted, a good number of editors who act as gatekeepers to those stories are the nastiest, a journalist many struggle with getting facts about a particular story and dismissing bribes along the way but may not achieve it.  In this way a politician and government official bribe the editor so to prevent any stories which has a negative impact on him from seeing the light of the day.
With such events unfolding each and every day, media has been caged either in directly though media law limiting the freedom of the press or indirectly though collaboration of the government with media practitioners though government officials taking care of media personals financial arrears.   Equally, media owners and media gatekeepers have equally contributed to the vice by see journalism as a business rather than a profession.