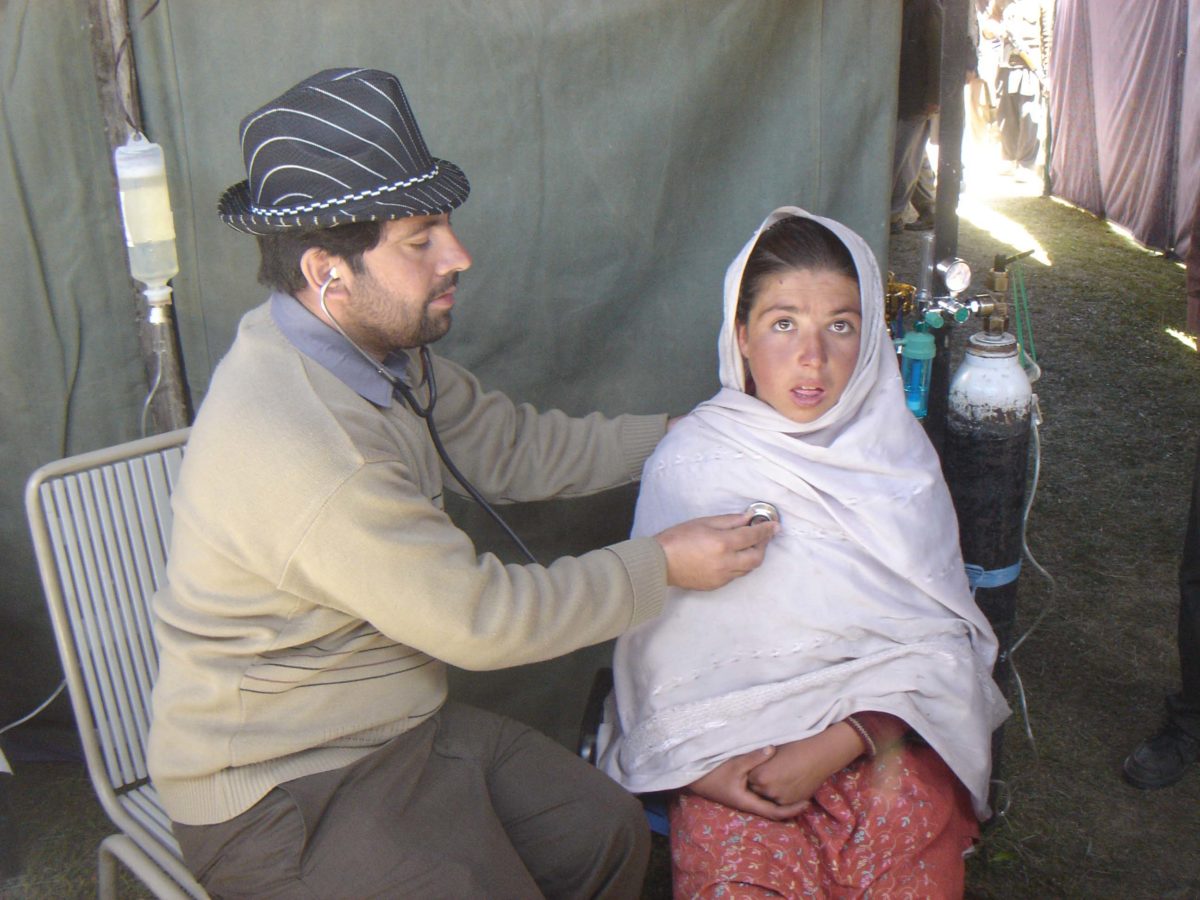 CHITRAL:  Free Medical Camp was held at Broghul valley the last valley of Chitral some 250 KM from here  where there is no health facility. Medical camp was organized by Chitral Integrated Area Development Program (CIADP). They were facilitated by Chitral Scouts nursing staff and AKHS Doctor. Local people of Broghul and Wakhan fully benefited from this free medical camp.

Dr. Afsar Shah said that we examined a large number of patients suffering from different diseases and also provided them medicines free of cost. Anwar Baig a spokesman of CIADP said that we focus on local people, forces staff and non local tourists as well because there is no Doctor in the whole valley of 65000 populations and there is no road in northern villages situated on Pak Afghan border near Tajikistan.  That is why most of patients die on their bed due to no road and no access to town area and lack of health facilities.

A local woman talking in her mother tongue of Wakhi said that we are very happy to knew about arrival of a qualified doctor to a free medical camp in this remote and backward area so that is why a large number of people especially women folk approach this  free medical camp travelling through horse, yak and by feet.  Because after that we will never get such opportunity to be checked up by a doctor.

A student of class 5th who reading in a far flung school said that she came to this camp for treatment and getting free medicine travelling for one day from her native village  where there is no road and no source of transportation neither any hospital.

Anwar Baig said that medicines worth thousands of rupees were given free of cost to these patients who came from far flung areas of the scenic valley.

An aged lady said that women of the area badly suffering due to lack of health facilities “ we rushing  our women (patient)  on cot carrying on our shoulders to hospital at Booni or Chitral which is situated on two days travelling but some time they expire on their way before reaching to hospital”,

Local people demanded from the provincial government for establishing a hospital in this far flung area by appointing qualified male and female doctors by provision of sufficient medicine as well as to arrange of free medical camp quarterly until establishment of a hospital. The valley remain disconnect for more than 6 months due to heavy snowfall having because of situating on high altitude of 12200 feet from sea level. 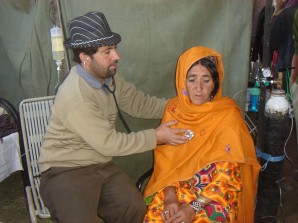 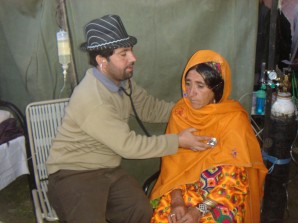 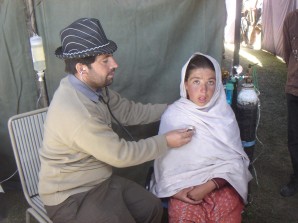 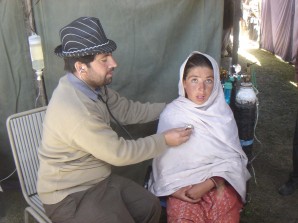