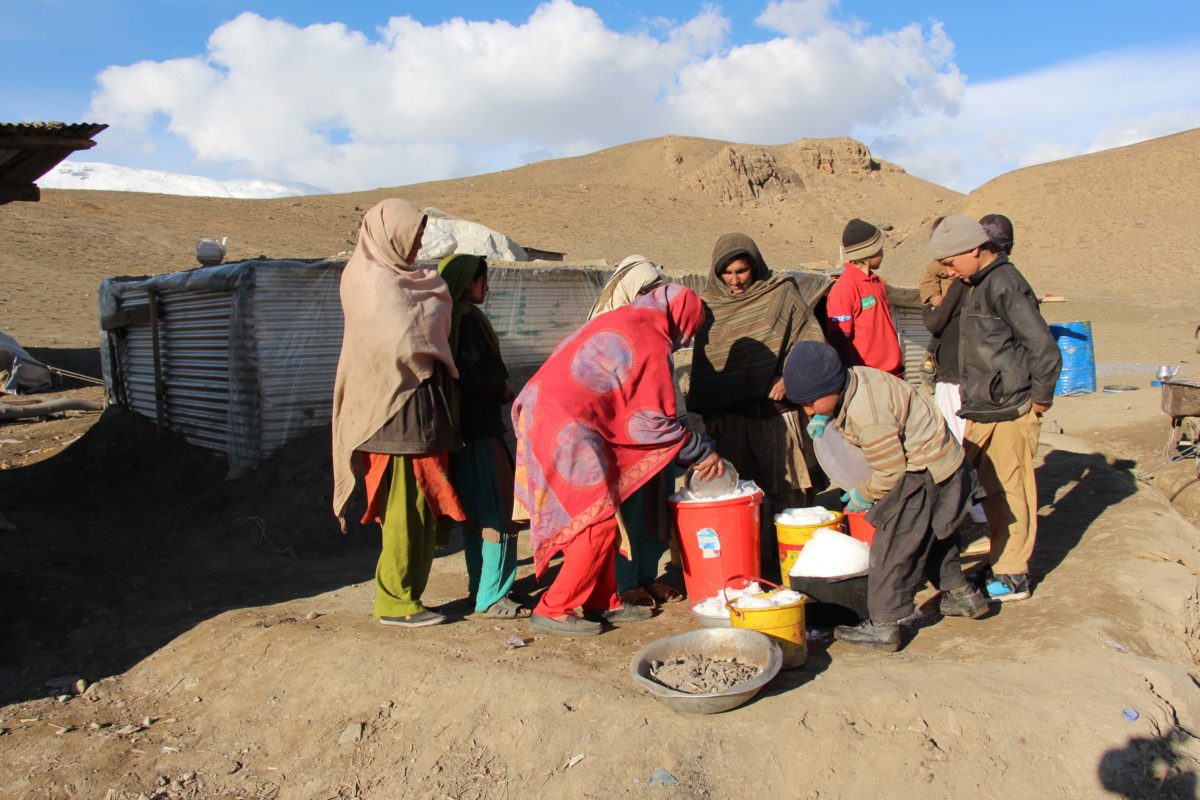 60 free shelter house for cattle and potable drinking water provided  to the affected of  Charon over.

CHITRAL:  Tremendous earthquake had damaged 95 houses fully and 200 partially at Charoon over along with cattle houses of the area and pipeline of drinking water also had broken. Under Earthquake emergency response for the affected community Creative Approach for Development (CAD) provided 60 shelter houses for cattle of Charoon Oveer affected as well as they restored pipeline of water supply scheme. These shelter houses were constructed with the financial support of  ONCERN WORLDWIDE  an international Non Government Organization.

After damaging of pipeline of the area women folk were compelled to bring drinking water in pitches from far flung areas on their heads but now they will get potable drinking water in their houses through pipeline Shahzada Musaddasirul Mulk chairman of CAD told this scribe.

An affected peasant of Charoon over told local journalists that after damaging their cattle houses for animal they were un-able to keep these cattle under open sky because they were dying due to sever cold weather and most of these people sold their animal on a very cheap  price.  But now they can keep their cattle in these safe shelter houses constructed by CAD.

Animal shelters which are completely damaged during earthquake in the abovementioned village.

Household which are unable to reconstruct shelter for cattle.

Household willing to provide labor and wood for the animal shelters are being provided with technical guidance, tarpaulin sheet and CGI sheets for the construction of shelters.

One shelter of size 20×10 will be given for small ruminants.

Residents of  Charoon over hailed and thanked CAD high ups for provision of shelter houses for animal and drinking water. 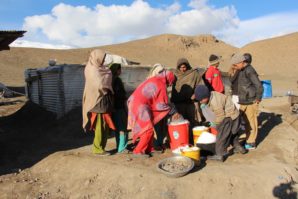 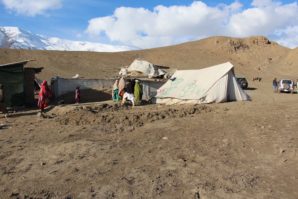 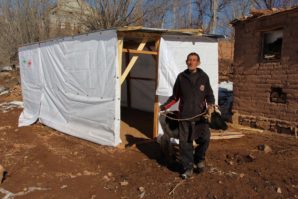 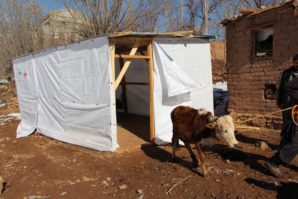 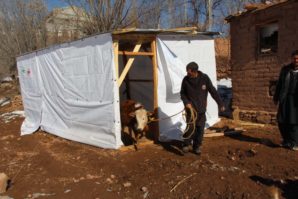 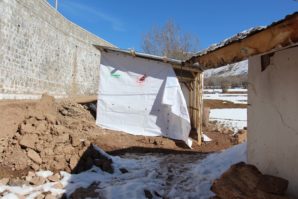