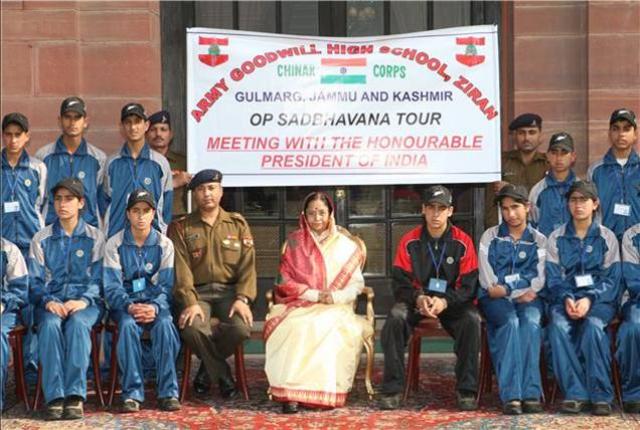 , October 17 (Scoop News) – The Jammu and Kashmir Youth Development Forum organized a one day seminar titled “Freedom to Education” at on Sunday which was attended by a good number of lawyers, doctors, journalists, students and other members of the civil society.

The speakers while debating over the importance of education, said, “We are pushing our children towards illiteracy for petty political interests. When world is moving ahead, we keep our children away from schools, colleges and universities.”

Dr Nawab Aman, who runs his chain of polyclinics in Middle East said, “ has remained far behind on developmental front. Unless we won’t give attention to education development would elude.” “ youth are talented but they lack exposure,” he said.

Abdul Jabar Chaker, a former bureaucrat, in his speech stressed the need for making a movement which would help revival of education in .

G. N Bodha, former Deputy Commissioner, said, “Youth of Kashmir is being exploited by the leadership. Time has come when we should stand on our feet. No nation can prosper if they are illiterate.”

Shabir Ahmad Dar, a student said, “Education standard had started to improve in . Our boys were performing well in competitive exams. Dr Shah Faisal, the IAS topper made nation proud. But unfortunately from the last few months some vested interests are hell bent to ruin the education of Kashmiri students.”

Another speaker Abdul Majeed Khan, a former Superintendent Engineer said, “Kashmiri nation needs self introspection. We are burning our schools and then aspire for freedom. We can be free only when our younger generation is educated.”