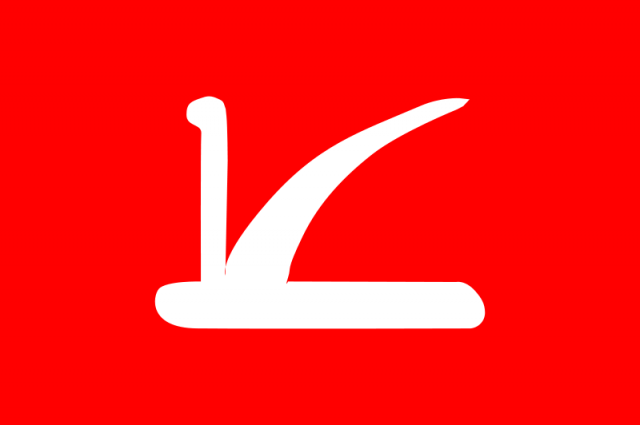 Jammu:- Regarding two day’s shut down in Jammu  call given by Shri Amarnath Yatra Sangharsh Samiti, President J&K National Conference, Jammu province Ajay Sadhotra said his party honour the sentiments of the masses, but such frequent shut downs should not become a permanent feature as such protests and  Bandhs harm the day-to-day life of common Citizens, Students, Daily Earners, Transporters, Industrialists, Shopkeepers and moreover, shatter the economy of the Jammu and Kashmir state.

Ajay Sadhotra said in the aftermath of Government and Samiti agreement such developments are unfortunate and do not help in creating atmosphere of peace. He further said that party leaders and workers must remain vigilant in combating the elements which encourage divisive politics in the state and called upon the different political parties to rise to the occasion and play their role in strengthening the unity and harmony among all the sections and for strengthening state’s integration.

He said the role of the people of is highly appreciable who observed calm and communal brotherhood during the agitation. He expressed confidence that the people of shall rise to the occasion and will further strengthen the bonds of secularism.