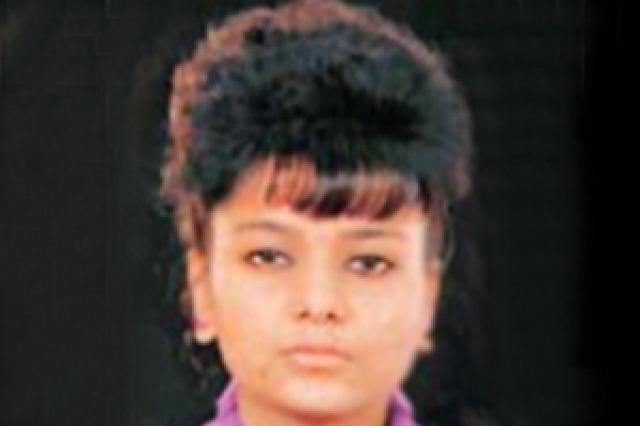 The Central Bureau of Investigation(CBI) is likely to interrogate former Haryana Director General of Police(DGP) Shambu Prasad Singh Rathore on Friday (January 22) in connection with the three fresh cases registered against him for molesting budding tennis player Ruchika Girhotra 19 years ago.The internal investigating agency of India had recorded the statements of the father and brother of Ruchika,besides their family friend Anand Prakash as part of its probe into the three fresh FIRs filed against Rathore.The FIRs against Rathore include abetment to suicide, attempt to murder, wrongful confinement and forging of post-mortem report of Ruchika.Ruchika had The CBI trial court had handed down lesser sentence of six months jail term and a fine of Rs 1000 ($20) to Rathore for molesting Ruchika.

The Indian Government’s decision to appeal for enhancing punishment for former Haryana DGP SPS Rathore in the Ruchika molestation case or to charge him and others afresh with abetment of suicide satisfied her father.Meanwhile, his lawyer Pankaj Bhardwaj submitted the applications demanded registration of cases against Rathore and others under Section 307 (attempt to murder), 182 (false information,with intent to cause public servant to use his lawful power to the injury of another person), 195A (threatening a person to give false evidence) of the Indian Penal Code.Earlier Law Minister of India M Veerappa Moily described the long period of 19 years taken for the trial in the Ruchika Girhotra molestation case as an unfortunate one.On August 12, 1990 Ruchika Girhotra was 14 years old when she was molested by the then Inspector General of Police SPS Rathor.The teenager committed suicide three years later.The Central Bureau of Investigation court sentenced him for six months and slapped a fine of Rs 1,000 ($20) on the charges of molestation,but acquitted him of the charge of abetment to suicide.Ruchika’s father Subhash Girhotra had blamed a senior politician of Haryana for protecting Rathore by ensuring that no action was taken against him.