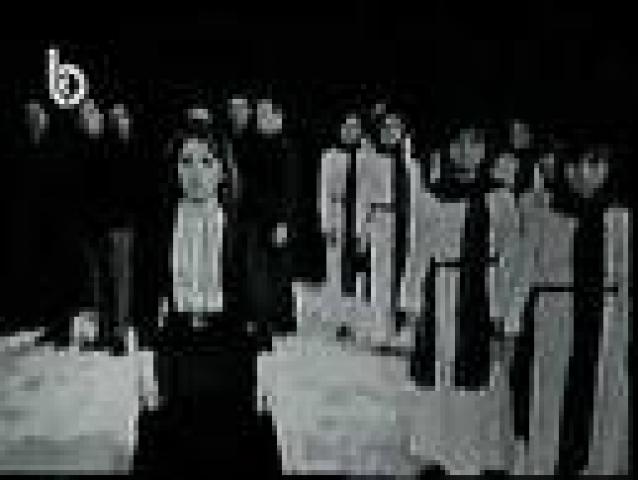 European women in India is unique publication, because it shows what we once were, what we have become, and by deduction we can imagine what lies in store for us, and where is the future beckoning our country-to a glorious past that we have lost or an inglorious future to which the Europeanism, Westernism and Americanism is driving us downhill at a breakneck speed.

Of all the civilizations which have come to India, the Western manners, culture and institutions have affected the Indian character the most, so that today we have been so much Europeanized that we have lost what may be called true Indian national character.

The Europeans came for trade but stayed to rule. In the beginning they married Indian women and kept Zenan a. The European women on arrival in India not only reversed the `Indianization’ of the European settlers, but with

Their charms and superior special and political status westernized a large number of upper class and educated Indians, thereby disrupting the national mainstream.

When the Indian woman was considered a complete inferior species, inferior to the male in all respects, the European women brought and exhibited in India their lordliness, customs, and fashions of an advanced society, i.e. ballroom dancing, drinking, co-education, riding, hunting, and open mixing of members of both enjoying. It imperceptibly but significantly contributed towards evolution of the modern Indian woman.