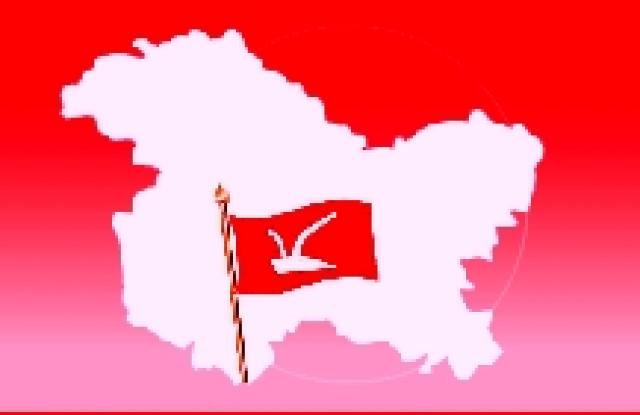 , December 30 (Scoop News) –Saying that the opposition, after miserably failing to get people’s mandate repeatedly in last three elections, is now a hesitated lot with no agenda, the senior National Conference leaders and the Minister for Industries and Commerce,  S. S. Slathia today said people of the State have in un-ambiguous terms have demonstrated their will in favour of secular and democratic parties likes NC and Congress.

Addressing a public gathering at Rarian in Vijaypur,  Slathia said that the people have rejected the opposition for their myopic vision and opportunistic politics, which is based on divide and rule policy. But, “After repeated defeats they should learn a lesson that people of the State are wise enough to differentiate between their friends and foes. They cannot be swayed by hollow slogans are false propaganda”,  Slathia asserted. Without naming BJP, PDP and Panther Party,  Slathia said instead of resorting to lies and character assassination of the NC-Leadership, they should try their luck in 2014 Assembly Election, after the present dispensation completes its tenure.

“Why the opposition is getting inpatient to grab the power on the basis of deceit and lie, when they know that the people of the State have given a clear verdict in favour of NC-Congress coalition”,  Slathia questioned. He said people are the fountain-head of power and NC believes on this, which is the basis of its popularity in masses.

While speaking on the occasion,  Slathia directed the concerned authorities for fencing and conversion of ground into a beautiful park, renovation/completion of Panchayat Ghar, one transformer for uninterrupted supply of electricity, contribution of culvert and road of Shamshanghat, construction of Nallah.

The Minister also assured the people of the area that the old damaged electric poles and wires shall be replaces soon.

The District Development Commissioner Samba,  Mubarak Singh and other district officers were also present on the occasion.