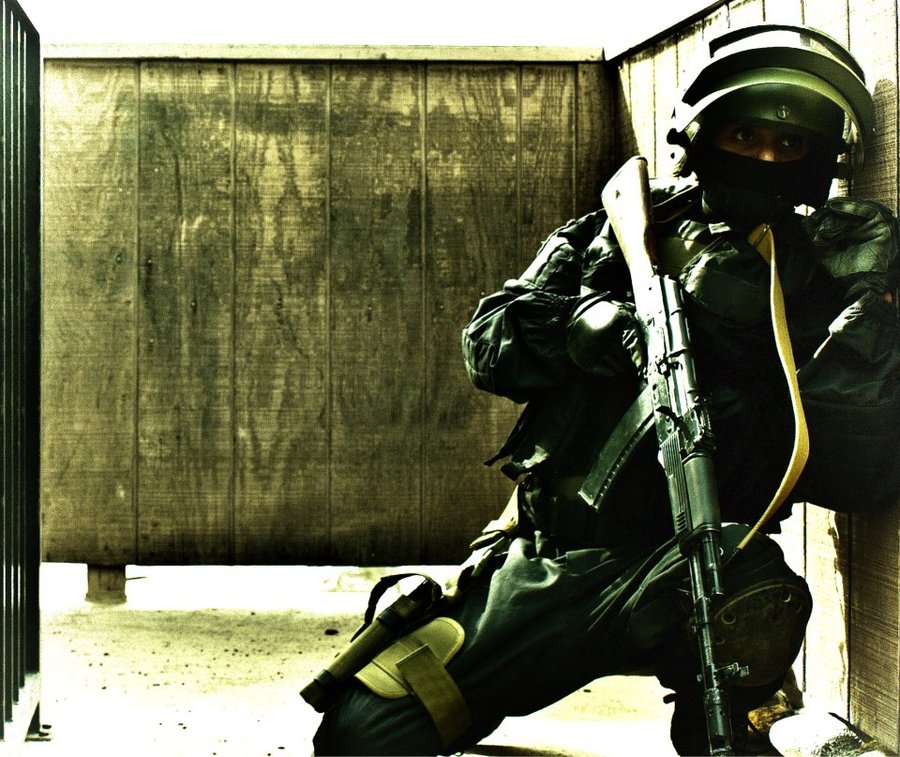 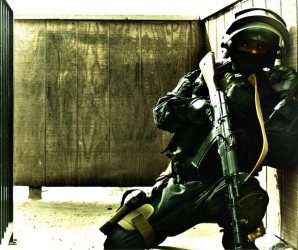 An FSB commando hunting ‘Black widow’ suicide bombers in Sochi Russia in 2014. At stake the life of hundreds of people…In Russia the fight against terrorism is very real and something they take very serious!

Aleksandr Bortnikov,  the head of Russia’s Federal Security Service (FSB) spoke frankly with reporters on Friday in Washington DC on the topic of terrorism and the importance to work together to fight the Islamic State group. In his words it is “impossible” to solve political contradictions without using all the special services’ capabilities:

“This is a very important aspect that acts as a foundation of everything that can have further positive impact on the situation.”

“Our primary task is prevention. There is full understanding of our position on the part of our partners with whom we have met and communicated. And there is also the will to continue and deepen the fruitful cooperation,” the Russian official told stunned reporters.

FOr those who may not know the Federal Security Service of the Russian Federation (FSB) (Russian: Федеральная служба безопасности Российской Федерации (ФСБ); Federal’naya sluzhba bezopasnosti Rossiyskoy Federatsii) is the principal security agency of the Russian Federation and the main successor agency to the USSR‘s Committee of State Security (KGB). Its main responsibilities are within the country and include counter-intelligence, internal and border security, counter-terrorism, and surveillance as well as investigating some other types of serious crimes and federal law violations.

The FSB Director added that Russia was not only interested in information exchange with the US, but also in “joint operations.”

The FSB chief cited  examples of such useful and effective cooperation included the joint work at the 2014 Winter Olympics in Sochi, during which special services prevented several terrorist attacks against Russian citizens in foreign countries. The director was clearly implying they two countries has worked together in the past very closely on such things as  counter terrorism, that they should do so in the future.

The top security official said that Russia was specifically interested in “cooperation with the United States in the common fight against the Islamic State (IS, previously known as ISIS and ISIL).”

US And Russia sharing intelligence information

He added that the existing exchange of intelligence data was already helping to achieve a positive result in this direction.

He noted that counter-terrorist forces around the world are equally concerned by the fact that many extremists get training and combat experience in the IS ranks, and can later infiltrate Western countries and Russia.

“We must plan our work to prevent their trips and also do everything to prevent terrorist attacks after these citizens return to their home countries,” Bortnikov said.

“At the current moment about 100 nations are involved in the conflict taking place in Iraq. The number of foreign mercenaries fighting for ISIL has risen from 13,000 to 20,000 according to our rough estimations,” the FSB director said. The number of Russian citizens fighting in Iraq is about 1700, twice as many as a year ago, he warned.

Note: Alexander Bortnikov, head of the Russian Federal Security Service was added to a EU’s sanctions list according to a AP report http://bigstory.ap.org/article/eu-reaches-preliminary-deal-russia-sanctions see also article in Kiev Post https://www.kyivpost.com/content/ukraine-abroad/associated-press-eu-hits-russian-intelligence-chiefs-with-sanctions-358019.html