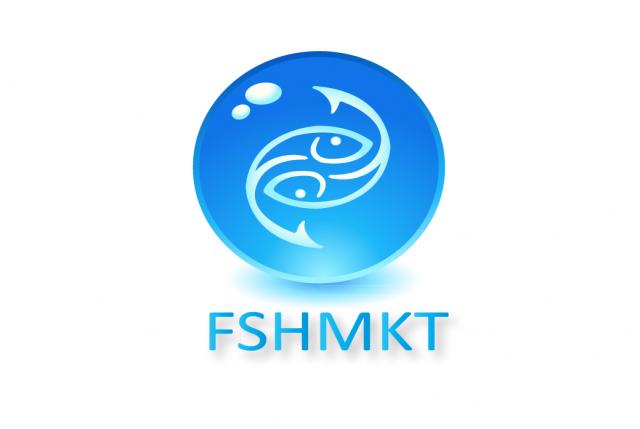 Jeff Northrop knows the seafood industry and he knows business.

"I decided to do the seafood thing," Northrop said. "It was a lot more fun."

Soon after joining, he began marketing the oysters to New York-area restaurants and found that people agreed to purchase their oysters — if they could get other types of oysters from them, as well.

He felt that all of Fulton’s vendors had been competing for "the same 200 vendors" for decades and said he thought that was stunting the growth of both the market and each company within it.

Now, Northrop is poised to launch Fshmkt.com, an Internet-based platform for Fulton’s vendors to post inventories and buyers to price compare and see what is on the market.

With the site, Northrop said buyers can shop in three main ways: By company, for those buyers who want to stay loyal to a particular brand; by price; or by shopping list, where various companies can put in bids on an item on a buyer’s list.

Northrop said the vendors were reluctant to participate at first and hesitant to divulgue their pricing information. Now, he said, most are on board.

"What they’ve realized is the amount that they will be able to increase the scope of their business," he said. "They’re really in favor of it now."

He’s aware that a slew of companies tried the online market approach in the late 1990s and early 2000s — and most failed. He feels that Fshmkt.com is different, though, because it’s not just one company, it’s a multitude of vendors.

"What we’re really doing is creating a … virtual Fulton Fish Market," he said. "Nothing is going to change, we’re just putting their business online for them and creating a one-stop shop."

If all goes well, Northrop said he’s eager to expand from just the Fulton Fish Market to companies on a national and global scale. He hopes to launch the site in early fall, but is still seeking additional venture capital funding.

Filed under: Business, Lifestyle
Share Tweet Pin G Plus Email
previous article: Debt Ceiling: Joke’s On Us
next article: How to Determine You Didn’t Land The Job