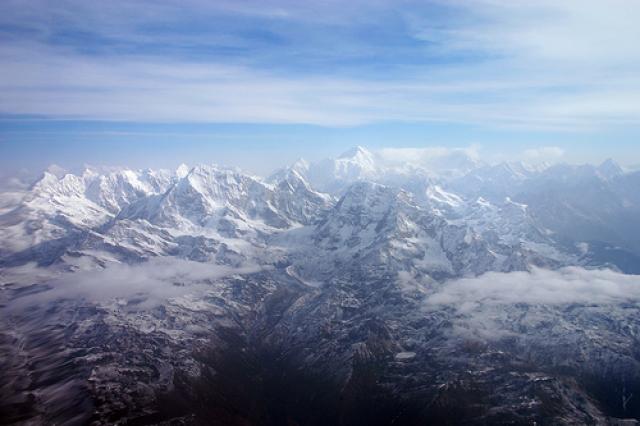 Talking to this reporter, Russian mountaineer and writer Oleg Fyodorov said that he has suggested the Nepal government tried several times to reduce the mountaineering royalty, but in vain. He equally stressed on the need to increase the number of permits for mountaineering teams per annum.

In response to a question related to the ecology of the Mount Everest region, Fyodorov said, “Ecologists and entrepreneurs have been involved in an uncompromising conflict.” He expressed the view that ecological problems, as they are multidimensional, are not easy to solve.

Summing up his mountaineering experience, he pointed out to the impact of Western civilization in the Himalayan region. “European whisky can be bought at the bottom of the Mount Everest”.

Referring to the growing pollution in the mountain region, he expressed his interest in helping clean the Himalayan region.