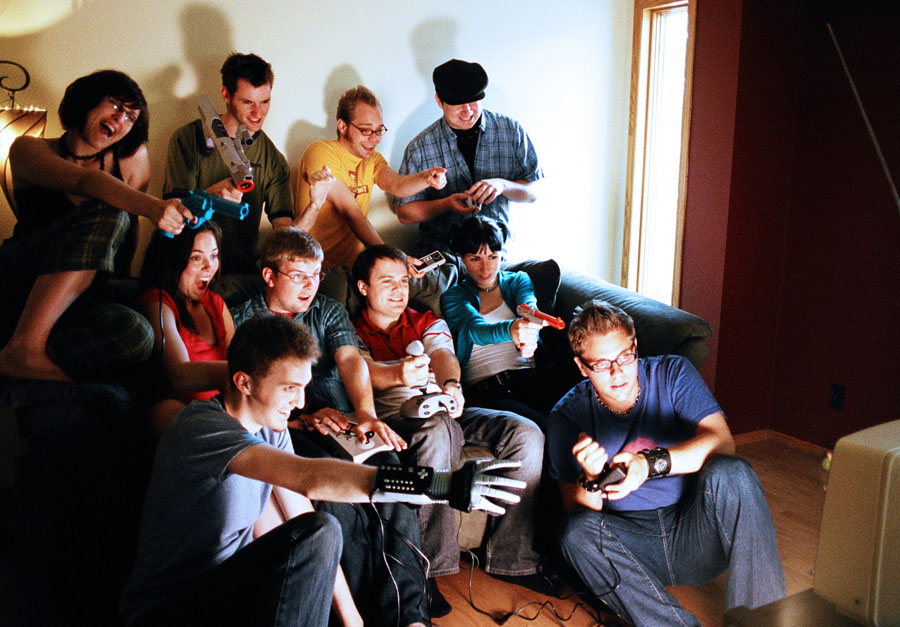 Gaming competitions are more and more common and they also pay big. Swedish gamers won $1.4 million at a gaming tournament in Seattle, back in 2013. In essence, these gaming competitions are large gatherings of gamers who meet to do what they know best, which is playing. However, the last years saw a revolution in the world of gaming and we might soon witness the birth of a new concept: esports.

Earning a living as professional gamer

As gaming events became a thing, they brought changes. Right now US is recognizing gamers as athletes. This change was not made suddenly because someone decided a professional gamer is equal to a professional tennis or NFL player, but because gaming events needed guests.

When you host a big gaming event you need to be able to bring your gamers to the event. As many gamers might be living outside the country, they will have to get visas. And the only type of visa they can get is a P1 work visa, which happens to be the same visa given to athletes.

In other words, a legal glitch made professional gamers athletes.

Before one can talk about esports, you need to talk about technological advancements. Everywhere you see and cannot see, there are cables which connect servers. The speed of internet connections is higher than ever before, and it also needs to bee, in order to support MMORPGs.

The times when the average computer only had couple of MB for storage are long gone; now the average computer is able to render 3D images in HD. The graphic cards and the processors are now mean machines, which come at less than 1,000. Far, far away from the couple of bucks gaming console you were using in your childhood.

All these advancements in technology enabled people to develop new habits. We now socialize online, keep up with friends online, we play sports online, with our friends and we even work online. Nowadays, everything we do is online and virtual, except for shopping.

Nowadays we prefer to use the keyboard and the mouse to “play” a sport, instead of going outside and actually playing. Football and tennis are among the most popular games which can be played on the computer – who doesn’t love FIFA? – and people are now betting on their favorite gamers during tournaments. This is the same as betting on Ronaldo, but it’s all happening in the virtual environment.

Now, can esports replace regular sports in the future? Definitely! If not today, then tomorrow, but one day the nerd with glasses and pijama is going to be just as rich as the famous footballer.