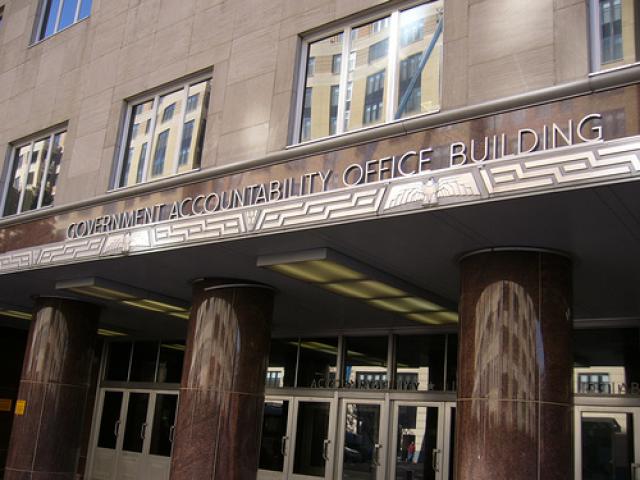 This may come as a news flash to the White House, but even the Bush administration has to obey the law. A government watchdog agency says the administration violated federal law last August when it blocked states from covering more uninsured children under the State Children’s Health Insurance Program (SCHIP).

The Government Accountability Office (GAO) released a ruling Friday that found the administration’s unilateral implementation of new rules to prevent states from expanding SCHIP to cover more of the nation’s 9 million uninsured children violated the Congressional Review Act. The act requires that significant changes to programs and policies be subject to a public comment period or congressional approval.

But the Bush administration’s changes to SCHIP came in the form of a letter Aug. 17 from the federal Center for Medicare and Medicaid Services (CMS) to state officials who administer the law. The Bush directive told the states they would not be allowed to go ahead with their plans to expand health insurance coverage to more low- and moderate-income families.

Several states already had set in motion plans to cover more children, and others were considering expansion.

…a bold-faced attempt to subvert the law and prevent states from implementing their plans to provide health insurance coverage to millions of uninsured children nationwide. CMS now has a critical choice to make: Rescind the rule or continue to spend taxpayer money defending a growing list of lawsuits it is unlikely to win.

California, New York, New Jersey and several other states have filed lawsuits to overturn the directive. Although Rockefeller and Snowe urged the administration rescind the directive, the CMS says it has no plans to do so and “considers the 8/17 letter still in effect.”

The letter also came during the heat of the battle between Congress and the Bush administration over legislation to renew SCHIP and cover more children. Bush was threatening to veto the bill. But as Rockefeller points out, when it became clear the renewal and expansion would pass with overwhelming bipartisan support, the administration moved to “suppress states’ efforts to cover additional low-income children.”

After blocking the state efforts to provide more children with coverage, Bush turned his attention to Congress and twice vetoed SCHIP renewal, first in October and again in December after lawmakers modified the bill to meet some of his demands.

Following the December veto, Congress passed a temporary extension of SCHIP to continue coverage of  the 6 million children currently enrolled, but leaving without health insurance the almost 4 million kids who would have been added under the bill.

Click here to find out more about SCHIP and here for more on health care reform. Sign a petition here for secure, high-quality health care for all. You can sign up to join the AFL-CIO’s Working Families e-Activist Network and get updates on the health care campaign and other issues that affect America’s working families.