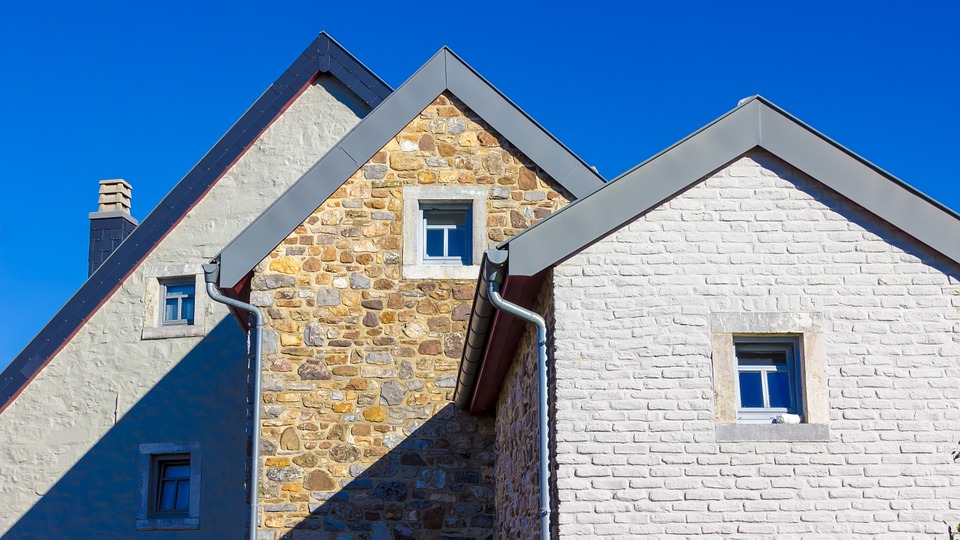 The 21st century has brought many changes to American households. Many people had to completely readjust their standard of living. There were several winners and losers in the recession. Some people were able to purchase homes at low prices. However, things were not so great when the homeowner was ready to sell the home. Homeowners are still overvaluing their homes, but the gap between home prices and appraisals is shrinking.

According to Quicken Loans, home values are almost two percent lower than the average homeowner’s expectations. Since July, the gap has been steadily decreasing. For several years, Quicken Loans has calculated the Home Price Perception Index. The gap has been shrinking since 2008. Homeowners in the Northeast have a history of overvaluing their real estate. On the West Coast, homeowner estimates are closer to the appraised value. The demand for real estate factors into the value disparity, but there are other reasons for the inaccurate estimations.

The Recession and the Housing Market

Several things have led to the overvaluation of real estate. The recession had a domino effect on the real estate market. When the recession devastated the national economy, several companies went out of business. Thousands of people lost their jobs, and they were unable to pay their monthly bills. Some people were able to sell their homes. If the homeowner was overwhelmed with debt, he was likely forced to turn over the property to the lender.

The commercially owned properties have an artificially high value. The FDIC helped the banks stay solvent after the financial crises, and the bailout led to most homes having high purchase prices. The numbers were inflated, and the real value of the home is significantly lower than the homeowner’s estimation.

Since the recession ended, the housing market has been on an upward trajectory. The market is reaching an equilibrium, and many people are getting an accurate picture of the current housing market. The incline is slow, and some appraisals are still based on data that reflects a depressed market. The artificial market skewed historical data. The real estate market is going through some major adjustments, and many potential buyers are searching for homes on a FSBO website. As the country moves forward and the economy improves, the gap between appraisals and home values will continue to shrink.

Filed under: Home, Lifestyle
Share Tweet Pin G Plus Email
previous article: Landmark venture formed in cooperation with the Government of Kosovo
next article: Choosing a Convenient Care for the Elderly