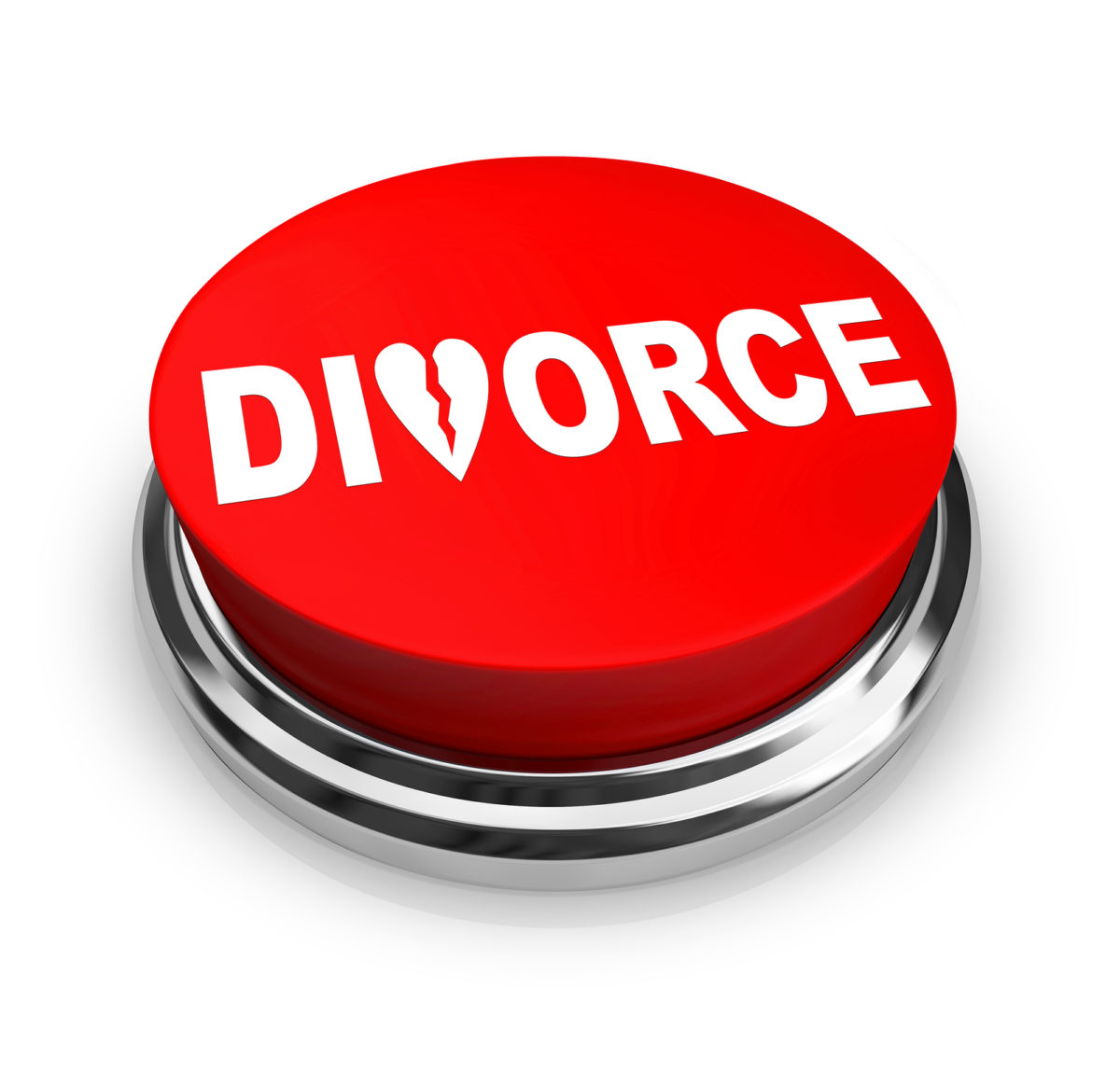 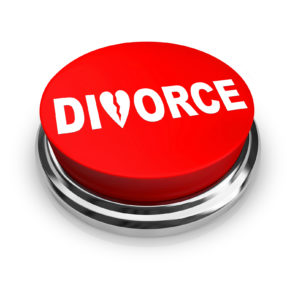 Jesse Jackson Jr.’s divorce has intensified, with the former Chicago Police Superintendent, Garry McCarthy, pulled into the middle of the proceedings. Jackson and his wife, Sandi Jackson, are in the middle of a nasty divorce.

Sandi and McCarthy had a relationship dating back to 2012, leading to the subpoena.

The subpoena calls on McCarthy to outline all property given to Sandi during their relationship. He must furnish property, cash and check records for items given to Sandi. Documents detailing items he received must be furnished, too.

“He’s so desperate,” states Sandi Jackson, speaking of her husband.

Jesse’s attorneys are seeking correspondences between Sandi and McCarthy, including text messages, photos and video. Social media correspondences are being sought, too. Attorneys working with Jesse Jackson allege that Sandi committed acts that caused the divorce. The attorneys will not elaborate on the matter.

McCarthy states that his relationship with Sandi has always been professional. She served as an alderman when the two met. McCarthy affirms that he has no fear of the outcome of the subpoena.

Jesse and Sandi Jackson were both powerful political figures until the two misspent campaign funds and were sentenced to jail. The downfall of the two led to reports of Sandi selling her belongings and borrowing from friends as a result of her divorce.

McCarthy helped reform the police department before being fired in 2015. The U.S. Department of Justice called the Chicago Police Department a broken agency, stating that the staff was badly trained and officials rarely faced disciplinary action.

Divorce proceedings were first announced in December 2016 when reports of Jesse Jackson Jr. hiring the best divorce lawyer in Chicago broke. The divorce was filed in Cook County following a 25-year marriage. The court documents indicate irreconcilable differences led to the divorce.

Jesse requests the couple’s two children, 12 and 16, reside with him.

The former power couple were political powerhouses in the Democratic party. A federal investigation into the couple led to the finding that the Jacksons used campaign money to live their lavish lifestyle. The couple took $750,000 from the federal campaign treasury and spent it on furs, vacations and other high-ticket items.

Lawyers for Jackson Jr. allege that Sandi committed “acts” that led to their divorce. The “acts” remain a mystery and may be the reason for McCarthy being brought into the divorce. If Sandi is found to have committed acts aside from adultery, Jesse would be allowed to fight the case in Chicago.

Sandi Jackson has retained custody of her two children through the initial phases of the divorce.

Sandi Jackson is seeking child and spousal support from her husband. Sandi’s team is working to have the case be dismissed in Cook County and heard in D.C. instead.