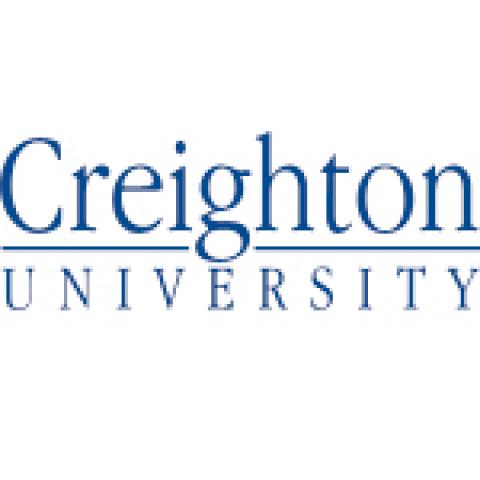 Gary Staton of Omaha, Nebraska says he abandoned his nine children at a local hospital because he "feel apart" after his wife died and he lost his job.

Nebraska law makes it legal for parents to drop unwanted children at hospital emergency rooms without facing prosecution, a law initially passed to protect infant children who might otherwise be left to die. The law’s terminology says any "child" can be left, a term which some have interpreted as anyone younger than 19. At least 16 children have been legally abandoned in this manner since July when the law took effect.

Gary Staton’s wife died when she was giving birth to their tenth child last year. Staton quit his job so he could focus on his ten children, aged 0-18, but couldn’t pay the bills or adequately care for the kids. He dropped nine of them (not his 18-year-old daughter) at Creighton University Medical Center as a last resort. "I hope they know I love them," Staton said. "I hope their future is better without me around."

When a child is dropped at an emergency room, the hospital notifies police and the courts and foster system become involved. The parents’ right to custody does not fully disappear, but it is not easy to reclaim a child if parents change their mind and want them back.

Nebraskan legislators are expected to change the terminology of the law so that teenagers cannot be legally abandoned.

"I was with her for 17 years," Gary Staton says of his wife, "and then she was gone. What was I going to do? We raised them together. I didn’t think I could do it alone. I fell apart. I couldn’t take care of them."