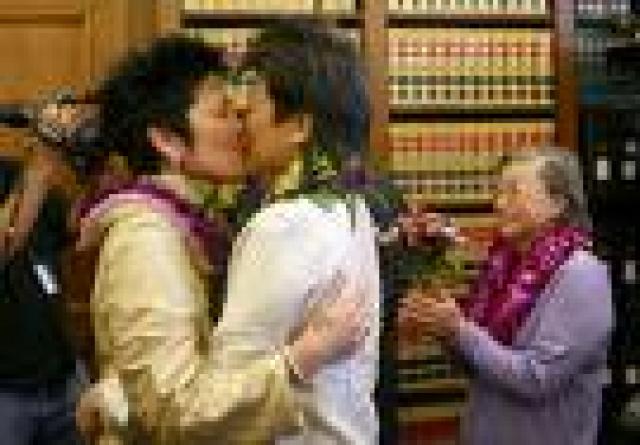 The Supreme Court of California is all set to hear the Lawsuits filed by Gay-right Activists on the ban imposed by Proposition 8 on the same-sex marriages. It has fixed 5th March 009 for the hearing and would have to pronounce its verdict within 90 days from the conlusion of oral arguments.

On Novetember, 4th, 2008, California had approved an amendment to the State Constitution recognizing marriages only between the opposite sexes. The American Civil Liberties Union, the National Center for Lesbian Rights and other activists have contended that the move is a sweeping revision of the constitution and is not just an amendement in view of its far-reaching implications.

It is pertinent to mention that this came only after 4 months of California’s Supreme Court overturning a previous ban on same sex-marriages. The relentless pressures exerted by the opponents of gay marriages culminated into the passing of this amendment.