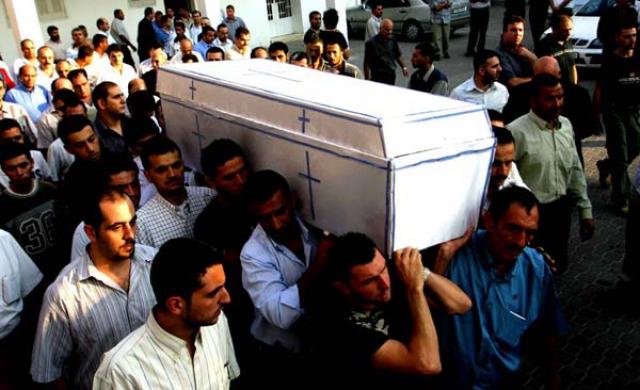 Christians in Gaza have remained active and faithful despite intense persecution meted on them by the authorities there.

This indication is contained in a release by the United Kingdom based Open Doors (www.opendoorsuk.org) adding that living in Gaza looks like living in a prison.

"The number of Christians has become less. Five years ago there were about 2,500 in Gaza; now we estimate the number is much lower. Conditions are especially hard for young Palestinian Christians in Gaza, where the restrictions make their lives very different from that of their Western counterparts,” Open Door stated.

It observed that until they reach the age of 35, they cannot cross the border with Israel. When a Christian girl wants to go to university, she has to dress in an appropriate way. "When you don’t use the headscarf, you attract attention. Hamas doesn’t like Christians."

Open Doors noted that during the time that Fatah was in power, life was arguably better for Christians. “Despite these pressures, many young people remain active in the church in Gaza and are involved in Christian ministry. But they have seen a gradual change take place since Hamas took over from Fatah in 2006.”

Quoting a young Palestinian, Iqab, it noted that it is like living with handcuffs on ones hands and that life has got harder in Gaza in the past few years, many Christians have immigrated to safer places.

"We also want to live outside Gaza. There we can have a better and simple life, we can have better education. There will be no shooting, no rumors of war. Here in Gaza you see all the time bad things happen,” he also said.