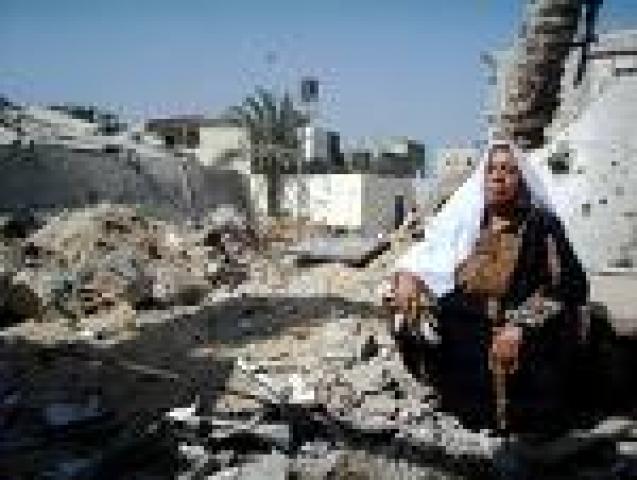 the dead city. Since 1967 the city was occupied by after that it’s became as a genuine dead city. Still now this city continue maintain its reputation as a dead city. Every moment Muslim should sacrifice their life in this city. In this way its now renowned place around the world, everyone knows that’s conflict every time. Now this city is the main gun point of Israel. They desperate control this city any how and Muslim fighter tries to establish their government in this city. So Hamas and solders fight each other every time and should be Muslim sacrifice their life every moment and no doubt fight will continue until Muslim will win whole palestinine.

Now fight in city main three groups. Hamas control and fatha try to control it and help Fatah for control . Mahmood Abbas has no authority sack the Hamas government. Why did he sack Hamas and declare an emergency in ? They are an elected government. People love them. Why do people deny Fatah? Because they are not work properly, they are not give anything to the Palestinians. All Fatah leaders, also Arafat were corrupted. It’s not only my views it’s also proved. So people reject them and chose Hamas. I think Hamas are not maintaining Abbas order. Already they take full control over . InshaAallah immediately they control full . After that they recover all their land that is occupied by devil . Hamas should carefully handle the situation. Now the international community is not accepting the victory of Hamas. They know Hamas will not compromise with devil . Until full independence of they fight against and the international community. We know when Hamas first established their government international community stopped aid for the Palestinians. Palestinians know Hamas are very honest. Now there is no way back from the field, this is the scope Hamas established full control in . Never maintain Abbas order rather tries to established peace with Fatah. Always remember they are your brothers. Someone wants that you killed your brother and they killed you. Never fall for this type of conspiracy. All mighty Allah give you power, ability, scope freedom of .

The International community has resumed aid to this emergency government. Now it’s proved that discharge Hamas government is an international decision and international conspiracy. Peace for in not achievable now. When you discharge an elected government you never expect peace. Hamas is not bound to follow the order of this type of government. Without Hamas’ help it’s not possible to any government to rule Palestinians. Abbas attitude has never established peace in or another city in . I think by this decision Fatah has lost its popularity in . Hamas is now number one group in which can recover from under the occupying soldiers. Now people trust Hamas more than Fatah. In the next election Fatah will realize what a huge mistake they have done at the present. Hamas should continue to establish their power in and other cities in . They should not hand to any authority. It will also be a great mistake. Everyone knows that international politics are playing here, so Hamas should continue to govern . is the weapon for Hamas to control . Try to establish peace with general Fatah members. They are your brothers; never try to kill your brothers. You are now the last hope of the Palestinians. So take the decision that the ordinary Palestinians want.

I’m not believe that this type of situation fracture the agreement of Hamas and Fatah. Recently they are fighting each other .its a great mistake both of them. Muslim nation want that they work together. Everyone knows Hamas is very strong it’s  ideology. He never negotiates with . Fatah some time try to established agreement with authority. But we are not found any positive result so general people are now totally depended on Hamas to their freed under and they believe only Hams should freed them in .

Filed under: Opinion, Politics
Share Tweet Pin G Plus Email
previous article: Worst Impact of the Sixth Pay Commission Report:Exodus of the Scientists to the Private Sector
next article: Lakshmi Niwas Mittal may buy, the most expensive houses in the world for his son ($230 million)