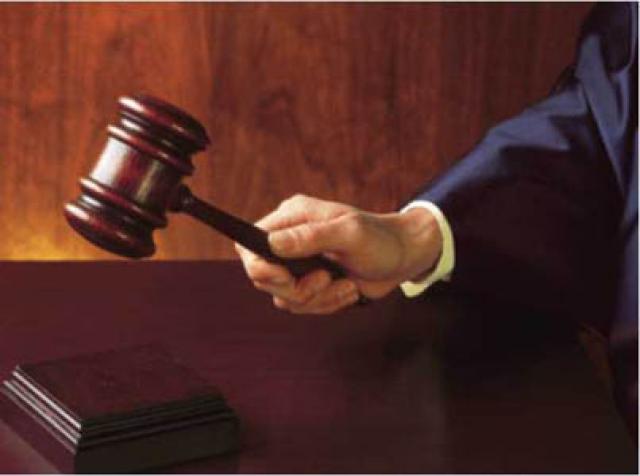 Two weeks ago we have reported that Eugeny Korolev, General Director of Togliattiazot has been put in the wanted list by Samara’s regional prosecutors. On April, 19 Investigative Committee of Russian Federation, which monitors economic crime in the country issued a statement that Korolev was charged with a crime — fraud in a large scale. This is the first crime charge which were launched against Togliattiazot management within the series of lawsuits initiated by its minority shareholder Uralchem.

In 2008 Uralchem became minority shareholder of Togliattiazot and today holds 9,74% of its share capital. From the very beginning, Uralchem was faced with inadequate standards of business ethics corporate governance at Togliattiazot. Since 2009 Togliattiazot was fined 14 times by the Federal Service for Financial Markets for violating joint-stock companies law. Total amount of administrative fines paid out by Togliattiazot was 7,9 mln rubbles ($0,26 mln) and still counting.
Togliattiazot’s minority shareholder discovered through court investigations that during 2008–2011 Togliattiazot worked out a scheme to supply liquid ammonia and carbamide at reduced prices to Swiss company Ameropa AG and Nitrochem Distribution AG, affiliated with the Togliattiazot major shareholders — Makhlays family (also known as Makligh) and their partners the Zivys family. Swiss companies were selling the chemicals at market prices to independent buyers which helps Togliattiazot avoid significant tax payments. As a result in December 2012 Russia’s Investigative Committee have opened the criminal case against top managers of Togliattiazot on a fraud amounting to $550 million.
Russian media reports, that investigators also estimating damages to the state from implementation of the above mentioned scheme in the amount of 3 billion roubles ($95 million). If found guilty Korolev could be imprisoned for up to 10 years term and fined with a large penalty.
It seems that currently investigators conclude Korolev to be the key figure in the crime they are probing into. Besides the case of Nitrochem and Ameropa there is another criminal case where Eugeny Korolev can testify.
In January 2013 Russian authorities declared that they started checking another application for a criminal case against Togliattiazot. Uralchem has submitted documents to Russian regulators regarding the sale of a methanol plant previously owned by Togliattiazot to fellow Russia-based company Tomet in 2010.
Togliattiazot’s management conducted the deal without notifying shareholders, selling the plant for around Rb132m (€3.3 mln, $4.4 mln) including facilities and land, when a similar unit was launched in Russia by another enterprise estimated at Rb13.54bn, ($440 mln). And there are evidences that Togliattiazot’s majority owners – members of the Makhlays family and their partners the Zivys family – are affiliated with Tomet, and a lot of other production facilities and equipment were sold to Tomet at knock-down prices with violation of corporate governance standards. Those activities resulted in Togliattiazot sustaining an estimated loss of $1 billion.
Investigative Committee issued a search warrant for Korolev and trying to locate him, while media confirms that he may be hiding in London. Togliattiazot’s minority shareholders Gelber Enterprises and Lorsten Investments in early April appealed to the Minister for Crime Prevention, Jeremy Browne to extradite Eugeny Korolev. In addition, Togliatti residents appealed with an open letter to Eugeny Korolev in which arguing that his participation in the criminal scheme was forced by members of the Makhlays family and their partner Andreas Zivy. Togliatti residents asked Eugeny Korolev don`t take the brunt of crime and save his reputation by helping the investigation. Experts believe that in the case of his cooperation with the investigation and transfer of crucial for investigation information on the organizers of fraudulent schemes Korolev may qualify for conditional punishment.
Filed under: Automotive, Business
Share Tweet Pin G Plus Email
previous article: Do Your Clients Wear Masks?
next article: Varsity Tutors Partners with Coinbase to Accept Bitcoin for Tutoring Services