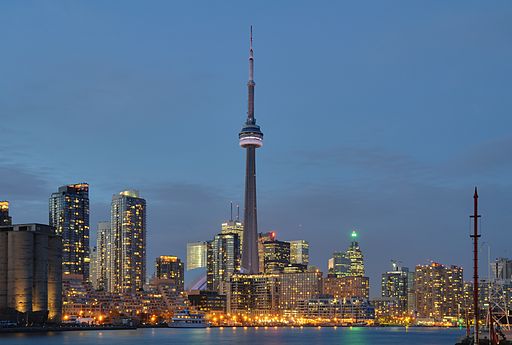 According to the Canadian Venture Capital & Private Equity Association, the 536 venture capital (VC) deals that make up the $2.25 billion investment total represent Canada’s best showing since before the 2008 financial crisis.

One city in particular is hoping the world takes heed and looks towards it as home for VC investment: that is city is Toronto. With many international and nationally recognized companies with offices in the city, Canada’s largest urban center is devoid of a global company of its own.

Mayor John Tory is betting that will change in coming years. Late last month, Toronto’s 65th mayor met with the city’s business leaders to solicit their input on inviting VC and other investment strategies to the city.

“The bottom line is we are not at our potential. Nowhere near our potential,” Mr. Tory said. “I really want to know what the city has been doing right, and what we should stop doing, that we might have been doing that’s going to impede.”

One of the attendees, John Ruffolo, Chief Executive Officer of OMERS Ventures, was quick to note that Toronto is already fertile ground for investment and pointed to his company’s $260 million contribution to their VC investment fund. Ruffolo instead highlighted another issue as a primary hindrance to Toronto’s lack of significant investment growth.

“Toronto has by far the largest number of startups [in the country], but you wouldn’t know that because the geographic fragmentation is so big and wide,” Mr. Ruffolo said. 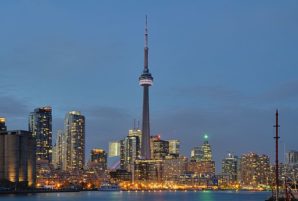 Ruffolo suggests centralizing the sporadically located start-ups and VC companies into the downtown core, a move that will not only benefit potential growth, it will also spur innovation. “Few cities in the world have both an outstanding financial and innovation sector in the same city. … I think Toronto is uniquely positioned to do that,” he said.

This cluster concept has been crucial to startup success in New York and San Francisco and can be equally fruitful in Toronto. Over the last two and a half years, there has been a concerted effort to cluster startups in Toronto, as well as incubators where many startups are nurtured through their infancy.

One of those incubators is Ryerson University’s Digital Media Zone, an incubator established to assist and facilitate the growth of media focused startups. Ryerson’s DMZ was ranked number one University incubator in North America by UBI Global in 2015.

In the six years since its creation, the DMZ has assisted 236 startups and raised $148 million in seed funding.

The DMZ has also helped create 2,100 jobs, just another byproduct of VC and startup success. None of which is surprising to media venture capitalist and Toronto native G. Scott Paterson, who has worked in the Canadian investment and finance industry for more than twenty years and believes Toronto is primed for media venture capital investment.

Noting the amount of Hollywood movies that are produced in the city, the bustling entertainment industry, the diversity and the world class sports team, G. Scott Paterson thinks 2016 will serve as a record year for VC investment in all sectors, especially media.

2106 has already started on a promising note, earlier this month Kensington Capital Partners, an independent Canadian investor in alternative assets, announced the final closing of its Kensington Venture Fund with a total raise of $306 million, a number that surpassed their goal.

Filed under: Business, Enterpeneurs
Share Tweet Pin G Plus Email
previous article: What is the Association agreement with Ukraine ? And what is it not ?
next article: Tips for Avoiding Nasty Germs on the Go