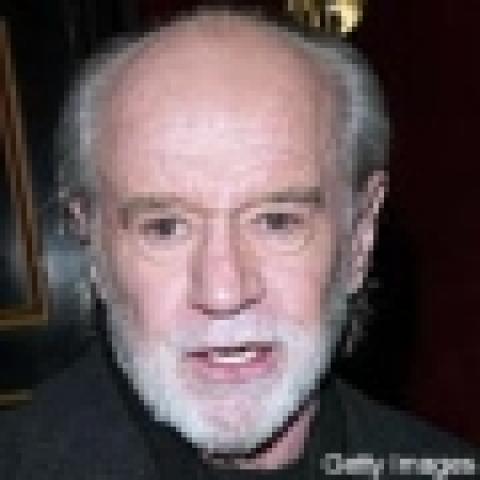 I loved George Carlin!  (May 12, 1937 – June 22, 2008)  He had such a quirky take on life. He thought about things that we wondered about but never verbalized these thoughts ourselves. He was a brilliant comedian. Here are some of the things he wondered about in life. He will be missed.

1. How is it possible to have a civil war?

2. If God dropped acid, would he see people?

3. If one synchronized swimmer drowns, do the rest drown too?

4. If you ate pasta and antipasta, would you still be hungry?

5. If you try to fail, and succeed, which have you done?

6. Why is it called tourist season if we can’t shoot at them?

7. Why is the alphabet in that order? Is it because of that song?

8. If the "black box" flight recorder is never damaged during a plane crash, why isn’t the whole airplane made out of that stuff?

9. Why is there an expiration date on sour cream?

11. I went to a bookstore and asked the sales woman, "Where’s the self-help section?" She said if she told me, it would defeat the purpose.

12. If all those psychics know the winning lottery numbers, why are they all still working?

15. Does the Little Mermaid wear an algebra?