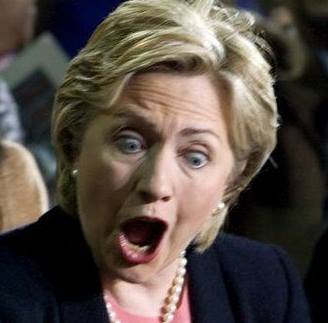 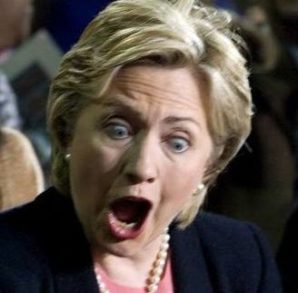 Hillary Clinton was reportedly “pissed” over allegations that German spies would spy on her calls.

The German Foreign Intelligence Agency recorded at least one phone conversation by U.S. Secretary of State John Kerry and another one by his predecessor, Hillary Clinton, according to German media. Der Spiegel.

Its headquarters are in Pullach near Munich, and Berlin (planned to be centralized in Berlin by 2016, with about 4,000 people).

The BND has 300 locations in Germany and foreign countries.

The BND acts as an early warning system to alert the German government to threats to German interests from abroad. It depends heavily on wiretapping and electronic surveillance of international communications. It collects and evaluates information on a variety of areas such as international non-state terrorism, weapons of mass destruction proliferation and illegal transfer of technology,organized crime , weapons and drug trafficking, money laundering, illegal migration and information warfare.

In this particular case German officials emphasized that these recordings were made “accidentally” and not as part of a larger plan to spy on US officials – who were themselves were busted for spying on Angela Merkel the German Chancellor private cell phone calls.

The revelation was among the more than 200 other stolen documents that a German spy, identified only as “Markus R.”, allegedly passed to the CIA in exchange for certain considerations and cash.

U.S. Secretary of State John Kerry and White House Chief of Staff of Denis McDonough, have allegedly confronted their German counterparts on the secret tape recording and indicated their displeasure.

We contacted our friend at the BND Press office Martin Heinemann  (Email: pressestelle@bundesnachrichtendienst.de)  who absolutely refused to discuss the matter publicly, because of the highly sensitive nature of the topic and its potential to sour relations between his government and the United States.