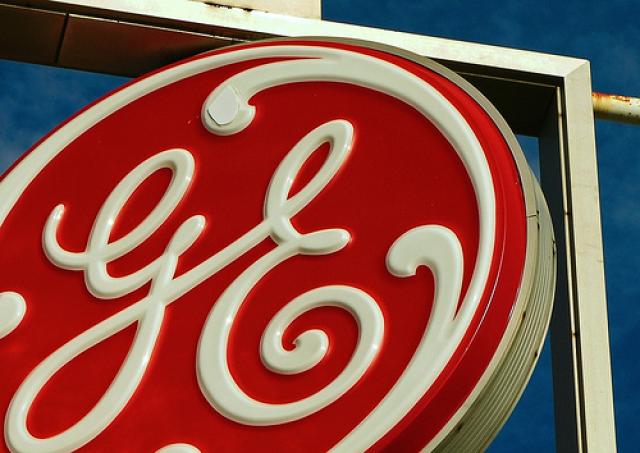 News of the smaller than anticipated gains at GE is expected to weigh on stocks when the markets open on Wall Street, say analysts.

GE’s net income dived 6 percent to $4.30 billion, the equivalent of 43 cents per share from an year-ago figure of $4.57 billion, the Associated Press reported.

Thomson Financial analysts forecasted profits that were in line with 50 cents to 53 cents per share.

GE CEO Jeff Immelt said in a statement, "Demand for our global infrastructure business remained strong, but our financial services businesses were challenged by a slowing U.S. economy and difficult capital markets."