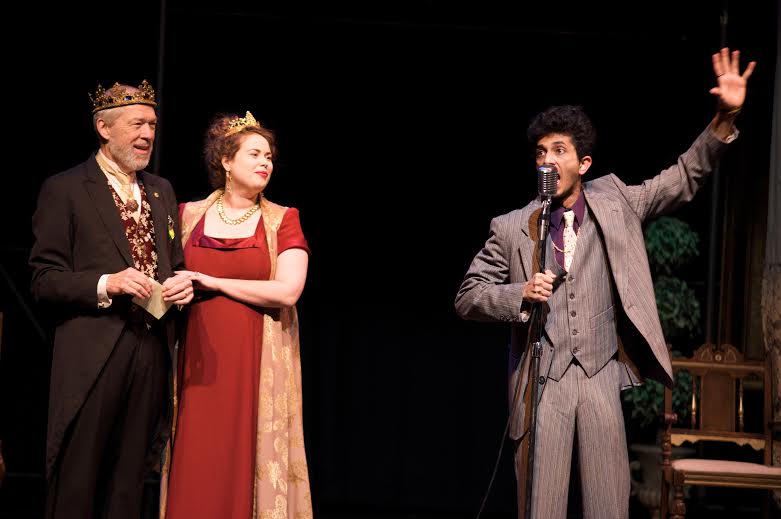 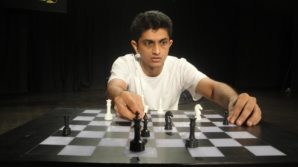 Chess – a game that depends on the power of your mind. It not only tests your patience but boosts your mental abilities. We have heard a lot of stories about Chess geniuses. However, there is an untold story of an 8 year old that is gifted to come up as a Chess Genius. This extraordinary tale shall be brought to life by the known theatre actor “Deshik Vansadia” in his play “The boy who stopped smiling”.

Deshik Vansadia graduated from Stella Adler acting Studio, Los Angeles from their 3 years full time acting program. Post graduation, Deshik started performing in different productions in Los Angeles but his work came to light when he landed the role of “Romeo” in the production of “Romeo and Juliet” For his performance, Deshik won the Shakespeare and Company breakthrough talent award and the Irene Gilbert fellowship. Later, Deshik was offered to join Shakespeare and Company, MA.
Deshik’s other credits in Los Angeles include “Lucky” in “Waiting for Godot”, “Puck” in “Midsummer Night’s Dream”, “Norman” in “Suburbia” and several short films and a feature film “The Extra” which will release this year in USA in November. At Shakespeare and Company, Deshik played “Clotten” in “Cymbeline”, “Orsino” in “Twelfth Night” and “Proteus” in “The two gentlemen of “Verona”. 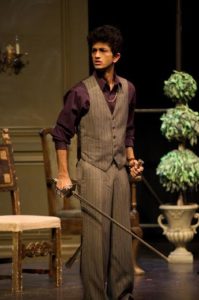 “The boy who stopped smiling” is about Malhar, an 8 years old chess genius who finds himself fighting against his parents efforts to suppress his gift since they see his mental prowess as something that is wrong – says Vansadia. “ Malhar, the boy, forced me to encounter my own fear and struggle with my family when I first told them that I wanted to be an actor. One of the hardest scenes was the one in which Malhar stands up to his father in the play since it took a lot of courage for me to do the same in life. But I wanted to get it right. And that drove me to go as deep as possible. Malhar’s family in the play finds the idea of him pursuing chess as bizarre as my dad did about me pursuing acting”. 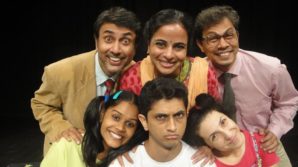 Vansadia found it much the subject challenging and had to go through various preparations to understand a psyche of the kid to understand his complexity. He himself had to play a lot of chess every day as part of the research and study famous games between grand masters. He hopes the play and the character would inspire a new pathway and reach out to more and more people so that parents can see their sons’ and daughters’ desires in a different light.

“The Boy who stopped smiling shall be playing on 16th and 17th May at St. Andrews, Bandra, Bombay , 24th May in Udaipur, 6th June at Nehru Center, Mumbai. 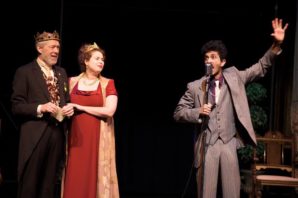