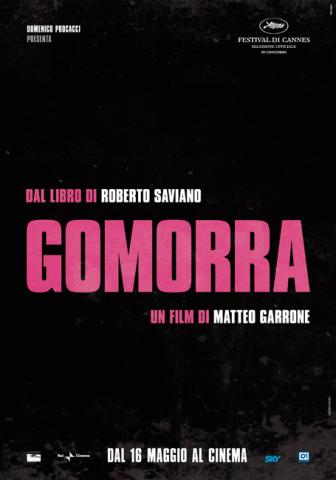 Giovanni Venosa, an actor who appeared in the award-winning film Gomorra, has been arrested in Modena for organized crime-related activities. The film is about organized crime in Naples and the director, Matteo Garone, used normal people instead of actors to act in the film.

When inmates at a Naples jail saw the film, they identified Giovanni Venosa as a wanted criminal. Italian police were then able to find Venosa and arrest him. In Gomorra, Giovanni Venosa’s character kills two people but police have not publicly issued any charges they have against him.

Gomorra was a featured and respected film at the Cannes Film Festival. It is unclear whether other stars in the film were involved in the Naples organized crime scene portrayed in the movie in real life.