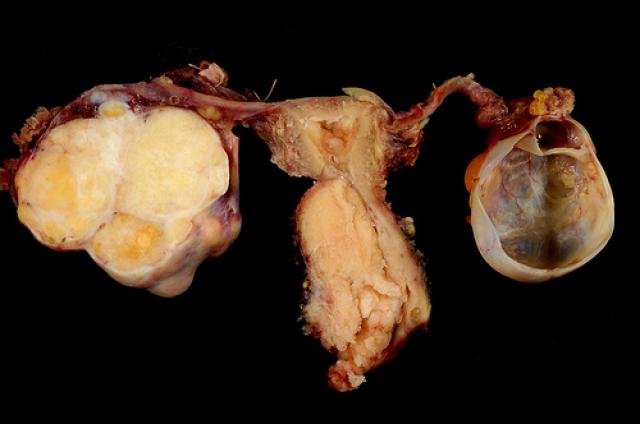 The state government is taking out a massive immunisation programme to protect adolescent girls against cervical cancer. This is the first programme of its kind in the country and is being undertaken with the help of the World Health Organisation. "We are going to take up a pilot project in the state from next month," said the joint director (immunology), Dr G. Srinivasa Rao.

The new vaccine will be added to the existing immunisation list after the pilot project is completed. The vaccine is approved by the Food and Drug Administration. It fights against the human papilloma virus, which is seen as one of the major causes of cervical cancer among women and will be given to adolescent girls. The MNJ Institute of Oncology and Cancer Research is already running a project known as Programme for Advanced Rapid Test for Cervical Cancer with the help of the Bill and Melinda Gates Foundation. Out of 10,000 new cancer cases which are treated every year at MNJ Cancer Hospital,Hyderabad,and 50,000 old cases, 30 per cent are related to cervical cancer. "The immunisation programme is a huge project and 12,000 girls will be given vaccines in the first phase," said Dr Mandapal