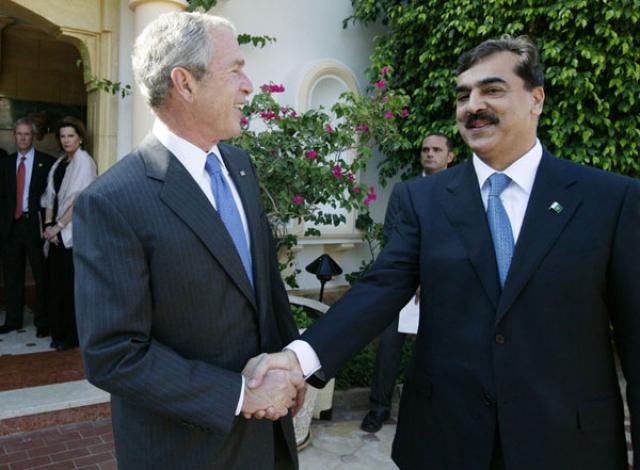 Islamabad: As India has already handed over the list of 20 most wanted people to the Pakistan high commissioner in New Delhi, that has been extended to 40 people now, and India is trying to increase pressure on Pakistan without acknowledging its own mistakes, the security failures and lapses made by the Indian agencies, the recent Mumbai attacks have raised the suspicions about the Indian security system, however, the dismaying and ineffectual system, even in the presence of 21 security circles of the Indian radars that could not track the boat moving from the shores of Karachi towards Mumbai, carrying insurgents from Pakistan towards India to carry out the deadly attacks.

We are living in the age where nobody could believe in such statements and very similar to a story that is crafted like some bollywood movie firstly let me pay a tribute to their writers, and here it seems a perfect script of some very good bollywood writer.

Even without having the initial reports of the Mumbai attacks, the tragic things were continue inside Mumbai hotels and we could see the security people running across the streets on different Indian news channels, the Indian Prime minister and Interior minister made an appearance, instead of showing sympathy and solidarity to the Indian masses, they started accusing Pakistan of being behind the attacks, through that was not the event to increase the vote bank of their respective political parties in the coming elections.

Until today, no evidence has been given to the Pakistani authorities about the terrorists nor their background, except showing them in the news and still it is not clear what does India want from Pakistan, the enlisted most wanted people of 1981 or hiding its weaknesses, being a Nuclear entity such incidents could raise an eyebrow at the Indian nukes?

When we look profoundly at India’s democratic institutions and political system, that has been badly suffering from the malady of corruption, the country where the politicians could use underworld and Mafia people, to get to the parliament and these elements are used somewhere as Gujrat’s riots where thousands of Muslims were killed, women were raped by the extremist Hindu groups like Shiv Sena, somewhere the Military opening fire at the unarmed poor Kashmiri civilians, somewhere the Christians are targeted, churches are burnt and somewhere we can see them burning Samjhota train, where again innocent people are burnt alive by the extremist Hindus, backed by serving Indian Military officers, on the other hand, either the Indian Parliament attack or the tragic incident of the train, blame is swiftly shifted to Pakistan’s shoulders, the time has come for India to act like a responsible democratic state and stop the blame-game.

One of the ironies, United Nations, United States and European community never paid attention to these incidents inside India, because on the other side a very sensational movie of Taliban and Al-Qaeda was shown, that made India more audacious.

Although the clouds of war have been floating in the skies of this region as long as Pakistan has come into being because India has been a very stubborn neighbor, but Pakistan has shown a very flexible attitude to India and to Indian allegations in the wake of Mumbai attacks and responded promptly, offered them lending a hand in the investigation but a very dismaying response came from the Indian side, as a result the strategy is changing, Islamabad has decided to ask Indian authorities to handover the mastermind of Samjhota express attack, Colonel Sri Kant Parohat, to Pakistan along with some other most wanted people, so a give and take policy will be used, because there is already much pressure on Pakistan establishment from the civil society, politicians and judiciary.