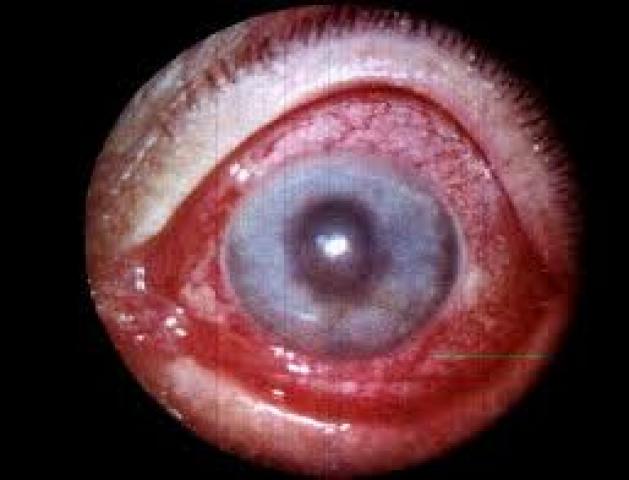 Out of the total number of Blind Population  in Sri Lanka 13 to 14 percent got blinded due to the eye disorder "Glaucoma" according to the Ophthalmologist Dr.Mrs.Muditha Kulatunga.The age group of Over 60 years  in Sri Lanka is more prone  of getting Glaucoma which has been described as  the "Silent Thief of Sight" due to the sudden blindness it caused  Dr.Kulatunga has stressed.

According to the statistics around 5 million people world wide are currently living with blindness due to the Glaucoma and this number is expected to rise by the year 2020 to 11.2 million.