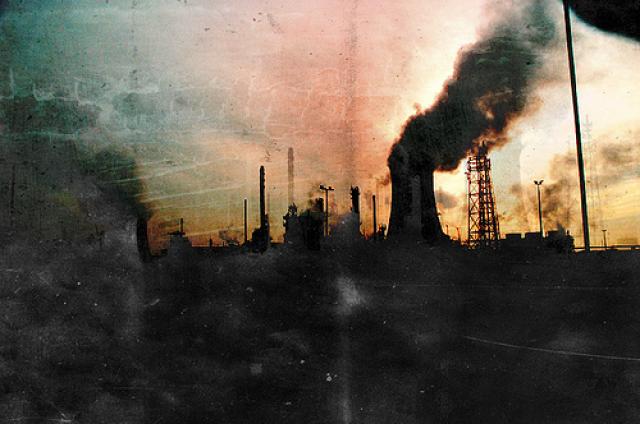 A novel but useful method of ‘Black Out’ was adopted in order to create awareness about ‘Global Warming’ in metros like New Delhi, Mumbai, Bengaluru and Chennai in India. Earlier in Israel, a few hours ago, the Israeli Prime Minister, in order to create awareness over Global Warming, turned off lights in the industrial and capital city ‘Tel Aviv’ that created a  blackout in many important buildings including the skyscrapers in the heart of the city. Many countries of the world, realizing the importance of Global Warming and finding out the utility of the novel experiment, followed suit

In India,in order to create awareness about global warming, the national ‘Batti Bandh’ campaign involved switching off lights and electrical appliances in offices and homes between 8 pm and 9 pm across the metros. The initiative was being organized by Sify Technologies in association with WWF and Earth Hour. The Chairman of Sify said that the objective of the campaign is to encourage as many individuals,households and businesses as possible to switch off their lights as a symbolic statement against Global Warming.

Awareness about the campaign was done through an array of media. Campaign for employees or school children was done through contests, street plays, signature campaigns, mails, banners and tie ups with local FM radio stations. Many environmentalists like John Anthony founder of the band Karnatrix held concerts for the campaign in the areas like Besant Nagar in Chennai.

Seema Merchant programme co-ordinator however rued about the lack of awareness among  many organizations in the city about the campaign.

Akash Gupta ,General Manager, Hotel Raintree said that there is  a similar campaign planned for  May 1 called ‘Vilakku Anayungal’(Put off the Lights) organized by Exnora International and this is being supported by the government as well.

Despite of all this the Chennaites and other metropolis are thrilled about the ‘lights off’initiative and of course a fairly good awareness has been created over Global Warming!